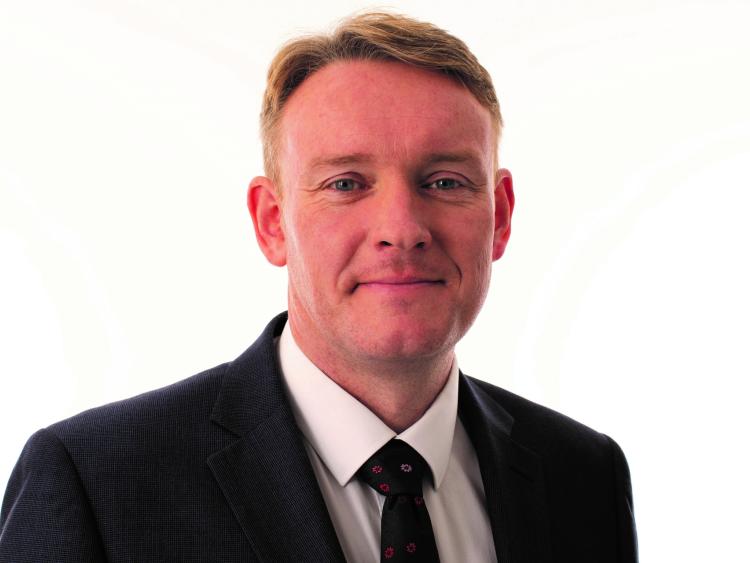 A new Government funding package announced this weekend is a lifeline for the 2020 Gaelic Football, Hurling and Camogie Championships, Senator Micheál Carrigy has said.

“Like many sporting bodies, the organisations that run our Gaelic Games have been under significant financial pressure since the COVID-19 pandemic began. This is in large part due to the sudden and unexpected loss of ticketing income owing to the public health guidelines needed to help tackle the virus.

“The resulting threat to the 2020 Championships was unthinkable and I am delighted to receive confirmation from Government of this vital lifeline for the Championships in the form of a very significant €15 million funding package.

“This funding package comes after engagement by Government with the GAA, LGFA and the Camogie Association in regard to their costs and lost ticket income.”

The funding will be managed by Sport Ireland who will engage with the three associations in regard to its disbursal.

Senator Carrigy added, “Having an All Ireland championship into the winter months has lifted the spirits even further for those of us who get so much joy from the watching games.

“The club championships demonstrate how important GAA is to most communities across the country.

“While the risk of the virus still remains, imagine your team going on a run in the Championship later this year, it would lift you for weeks. You’d be following every aspect of it, watching it on TV, listening to it on radio, reading the build-up, reports, interviews and reaction in the paper.

“It would not only have a positive impact on the supporters but would also inspire the next generation of players to follow suit.

Senator Carrigy concluded, “I commend the Government for taking this action and I wish to thank Minsters Catherine Martin, Jack Chambers and Michael McGrath also for their engagement and hard work to bring this funding to fruition.”