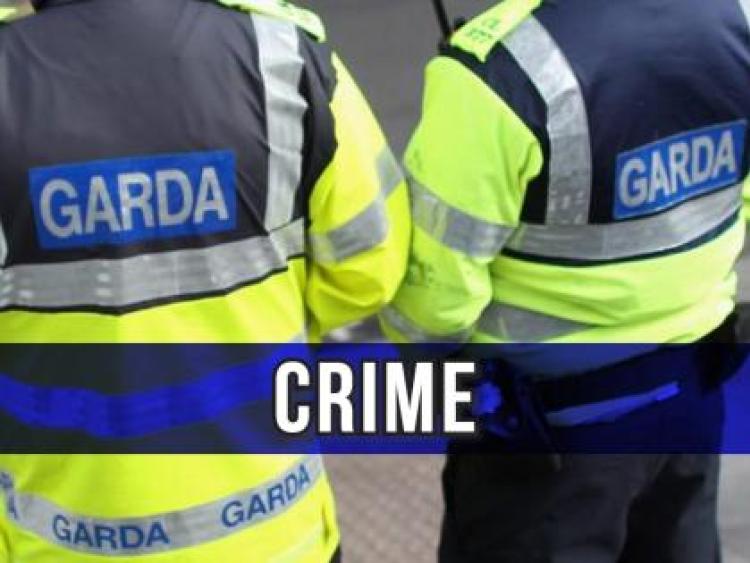 Longford residents are the second least law-abiding in Ireland, and most likely to be sent to prison after Limerick residents, new statistics have revealed.

The highest rate of imprisonment occurred in Limerick, with 219 people jailed for every 100,000 of its population. Longford's rate stood at 203 per 100,000, making it the second highest rate in the country.

A total of 83 people were imprisoned from Longford last year, which is an increase of 38% on the previous year.

In 2019, a total of eight females and 75 males were imprisoned from Longford.

The previous year, 2018, a total of 60 people from Longford were imprisoned, eight of which were female and 52 male.

For more on this, see next week's Longford Leader.