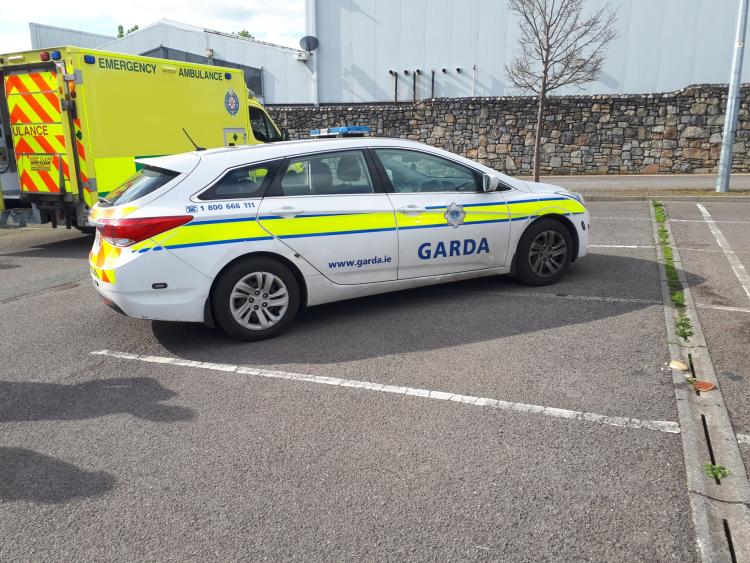 Four men and a woman from the same family have been sent forward for trial in connection to an alleged feud related hit and run incident in Longford town last year.

The incident, which took place in a car park at the rear of Longford Courthouse in April 2019, allegedly caused serious injuries to a man and his two children.

The former was also charged with driving a car at three people which "created a substantial risk of death or serious harm" on the same date.

Daniel and David Lawrence were also sent forward for trial charged with allegedly committing violent disorder during the same incident with the pair likewise being charged with producing a hatchet and hammer respectively.

Rebecca Lawrence, meanwhile, was charged with impeding a prosecution under Section 7 of the Criminal Law Act 1997.
None of the accused spoke during the 15 minute hearing with Judge Hughes granting legal aid to each of the defendants.

They were also given the alibi warning by Judge Hughes, who told them should any of the accused wish to rely on an alibi during the course of their trial, notice must be given to the State within 14 days.

All five were granted bail and are due to appear before a sitting of Longford Circuit Criminal Court on October 6.