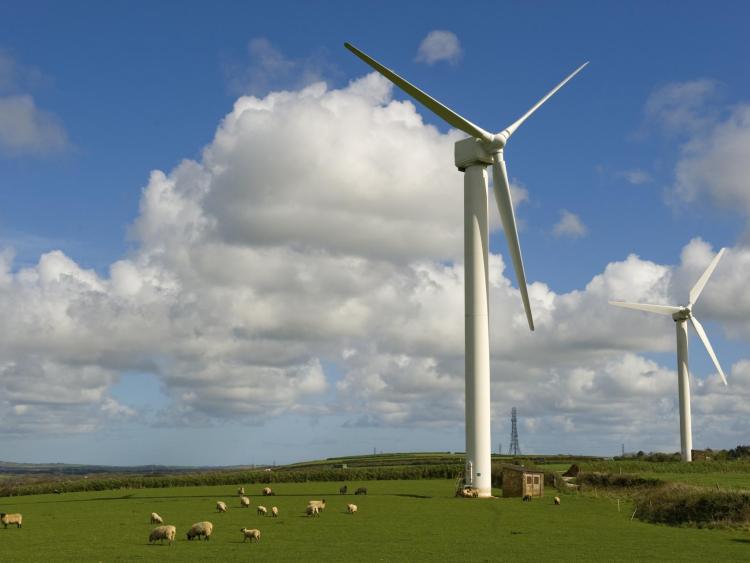 Bord na Mona's plans to create a large scale windfarm in south Longford have taken a fresh twist after the High Court granted a judicial review against the decision.

Environmental activist Peter Sweetman, acting on behalf of the 'No to Derryadd Windfarm' opposition group was approved the order against An Bord Pleanala's decision to approve the development in June.

Members from the group had registered their dismay at the planning appeals body giving the go ahead for the proposed €100m development.

A spokesman representing the group said it would be issuing no further comment on the matter as it was now a legal issue.