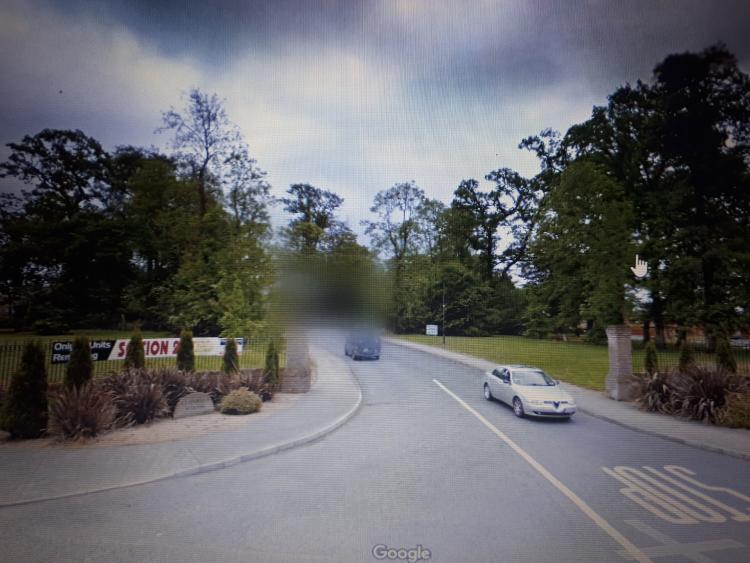 The entrance to Clonbalt Woods in Longford town

Gardaí have renewed their appeal in connection to an aggravated raid in Longford town last month during which an armed gang burst into a house in the county town and threatened its occupants.

The Leader can reveal detectives have made significant progress in an investigation which drew national as well as local headlines following an incident on August 20 last.

A 17-year-old female has since appeared at a special sitting of Longford District Court and been remanded on bail.

Gardaí are hunting three other suspects alleged to have been centrally involved in an incident where a number of people armed with a knife and a baton entered a house in the Clonbalt Woods area.