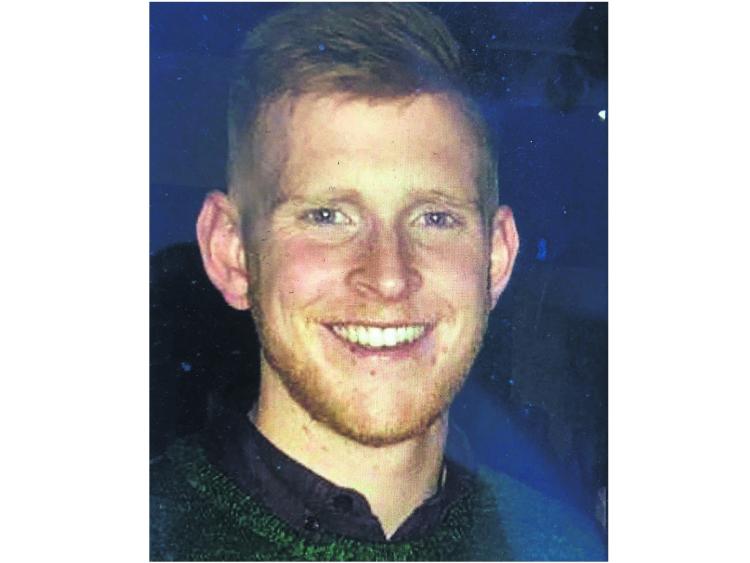 A 22-year-old man with strong links to Longford has been hailed for his life saving heroics in coming to the aid of a 10-year-old boy while out swimming on a west Kerry beach.

Mícheál Keogh, from Enfield in Co Meath, whose parents Mickey and Jacinta hail from Killoe and Drumlish respectively, helped rescue the young boy after the youngster got into difficulty while swimming at Com Dhíneol (Coumeenole) beach near Ceann Sléibhe (Slea Head).

"I saw there was a young boy in trouble over to my left and I knew there was a dangerous current where he was. I saw his father tearing in after him and then he got in to trouble,” said Micheál.

"And two more relatives came in as well, I think they were uncles. It all happened really quickly. The waves were fairly big. They were being pulled out by the current."

Micheál's father, Mickey was a prominent member of Killoe GAA for many years.

Carol Leahy of the Dingle Coastguard described the actions of Mr Keogh as "truly heroic", actions the man at the centre of it all was keen to downplay this week.

"One by one I just grabbed them under by arm and I swam in with them.”