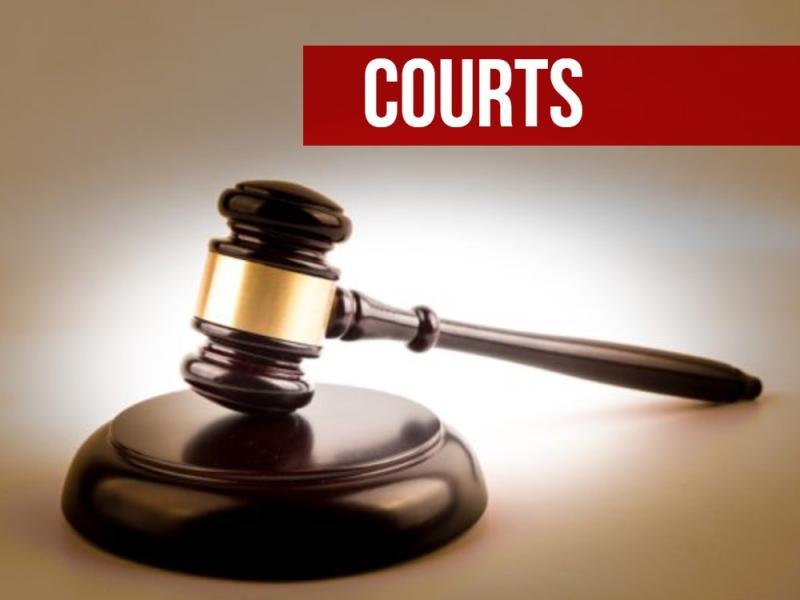 A man who was allgedly found in possession of a large cache of drugs in an apartment in Ballymahon earlier this year is to deny in the “strongest possible terms” his innocence over the case.

It heard how 31-year-old Mr Skupinski had been charged with a string of drug related offences following an incident at 36 Main Street, Ballymahon, Co Longford on April 2 2020.

They allege Mr Skupinski had been found in possession of amphetemine and MDMA.

Mr Skupinski was served with a book of evidence at last week's resumption of district court sittings in Longford and given the alibi warning by Judge Brennan.

That warning was delivered on the proviso that should Mr Skupinski rely on such a defence he must provide to the state within 14 days details of any alibi he intends to rely on in the course of his trial.

State solicitor Mark Connellan said the Director of Public Prosecutions (DPP) had given consent for both the amphetimine Section 15 charge of possession with intent of sale and supply alongside that of a Section 15a charge relating to alleged MDMA possession to be decided before a trial at Circuit Court level.

In defence, solicitor Frank Gearty said his client would be professing his innocence “in the strongest possible terms” and will be insisting that he was only “happened to be staying” at the said property for a period of three weeks when the drugs were allegedly found by gardaí.

Mr Gearty said due to the seriousness of the charges he would be seeking for both a junior and senior counsel to be assigned to his client.

That appeal was approved by Judge Brennan with Mr Skupinski being remanded in custody until the next sittings of Longford Circuit Criminal Court on October 6.