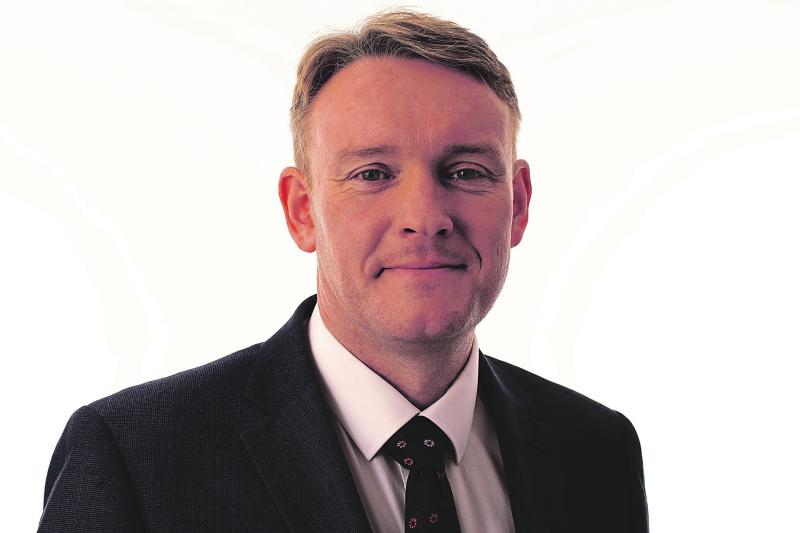 The Government must put additional resources in place for the pubs who have remained closed during this time to ensure their continued survival.

That's according to Fine Gael Longford Senator Micheal Carrigy who said he has spoken with Tanaiste Leo Varadkar over the issue.

Senator Carrigy said: “This week following our parliamentary party meeting I wrote to Leo Varadkar Minister for Enterprise, Trade & Employment where I acknowledged the support package which was announced last week for the pub industry however I feel much more government support needs to be put in place for these publicans.

"We all welcomed the announcement of the re-opening of pubs that served food however, it is my opinion that we should have opened all pubs and put strict guidelines in place and penalise the pubs that did not adhere to these guidelines.

"It is my belief that by keeping the pubs closed it is only encouraging house parties and all other forms of uncontrolled drinking.

The pub sector is one of the most regulated in the country and I feel they should be allowed to open.

"The large number of pubs that are scattered around the country would have no problem in operating while adhering to social distancing guidelines.  I have met with several members of the VFI in my own local area where we discussed the toll that these closures have had on them and their families with the vast majority being family owned.

"The uncertainty of the situation has had a huge effect on these people.  These pubs have been given opening notification dates where they had to opportunity to order stock and prepare staff only to be told at short notice that they would not re-open”

Senator Carrigy also asked that “the government would put additional resources in place for the pubs who have remained closed during this time to ensure their continued survival.  It is also imperative that the government act on commencing the simultaneous introduction with Northern Ireland the legislation relating to minimum pricing”