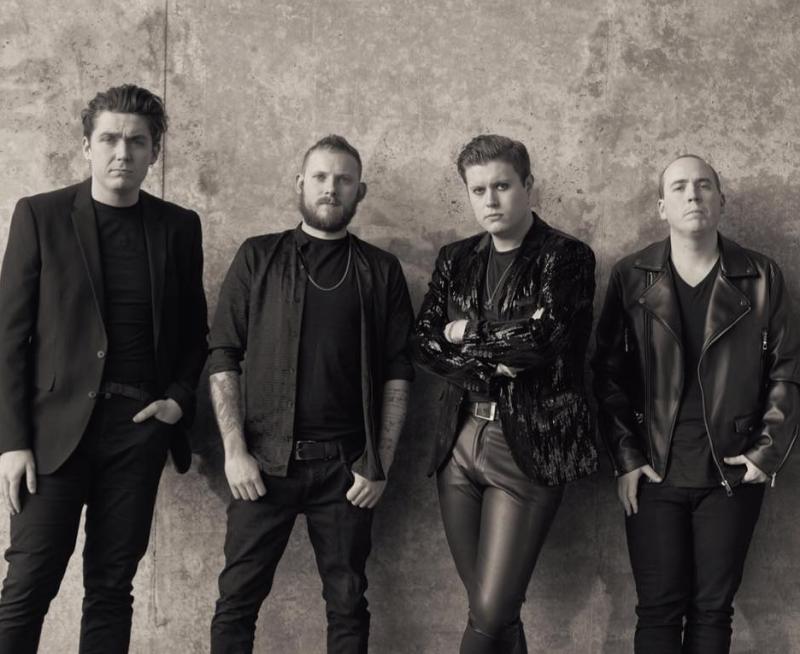 This global pandemic has had a negative effect on the arts scene across the world and yet Granard man Joe Regan and his band, State Lights, have manged to push ahead and keep things going.

Last Friday, the band released its latest single, Give Me Something Human, which is now available via iTunes, Spotify and all other platforms.

Over the past twelve months in particular, State Lights have firmly established themselves as one of Ireland’s best live acts.
The band last year sold out a headline show at Whelan’s in Dublin and London’s Islington and their track, Let You Go, from earlier this year was Track of the Week on the 2fm Breakfast show with Doireann and Eoghan.

State Lights also released their single, Don’t Make Plays On My Heart, in June of this year, and have been performing live on Facebook regularly throughout the pandemic, keeping their fans entertained.

Their Button Factory headline gig, which was due to take place earlier this year, and then in October, has again been rescheduled to February 20, 2021. Tickets are available via ticketmaster.ie.