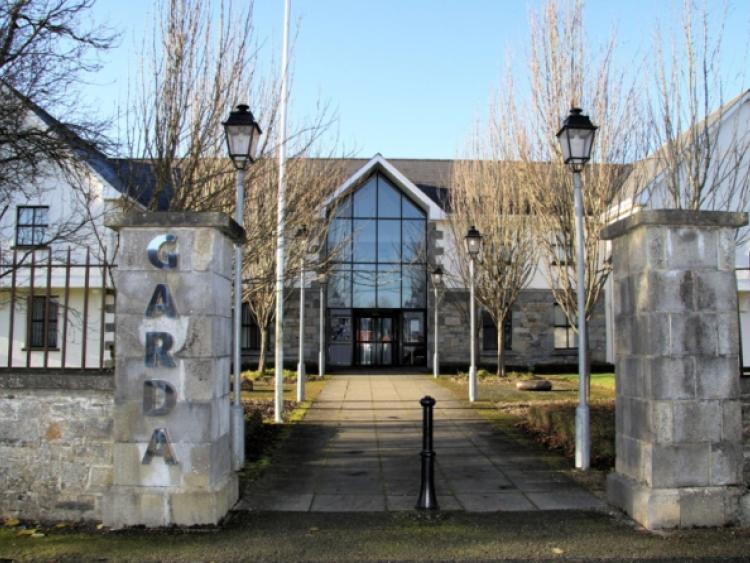 A Longford woman with a string of previous theft offences is facing a spell behind bars after allegedly stealing a coffee shop worker's debit card and carrying out a series of contactless transactions in the county town last week.

The woman, who is well known to gardaí and has links to the north Longford area, was arrested by gardaí on Saturday and charged with the alleged offences following an incident the previous Thursday.

The Leader understands the 36-year-old suspect, went in behind the counter of a coffee shop in Longford town and allegedly stole a staff member's handbag.

Inside the victim's handbag was a cache of personal documentation along with a debit card which the suspect allegedly used later in the day to carry out a string of 'tap and go' transactions.

They included six separate payments, all under the €50 contactless limit and amounted to almost €200.

The Leader can reveal the arrested and charged over the incident was only in court just before the summer recess after being charged with stealing razor blades from a Longford town pharmacy.

On that occasion, Judge Seamus Hughes told the woman he wanted to monitor her behaviour over the next 12 months warned her of the consequences she faced if coming to garda attention in the meantime.

“If you commit any further theft, even for €10 you will go to prison,” he told her.

“The day of thieving is over.”

The woman is expected to appear before a sitting of Longford District Court tomorrow (Tuesday).