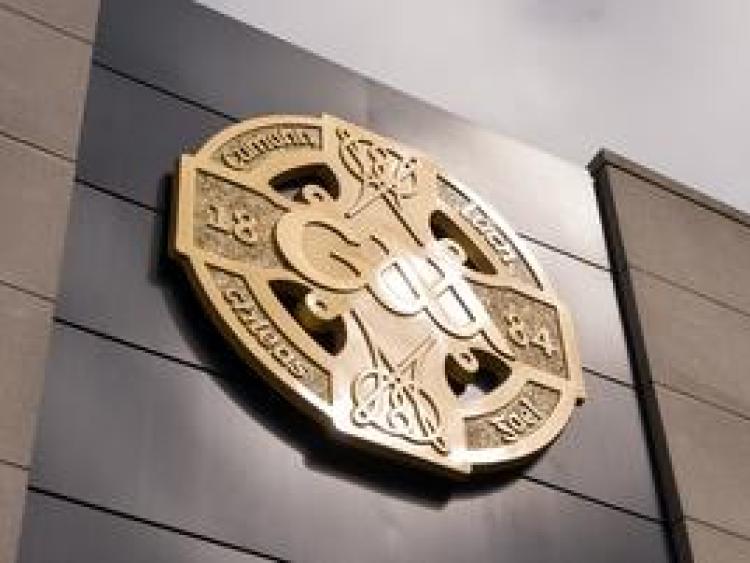 The future of the county senior football championship hangs in the balance this afternoon after Killoe GAA lost an appeal last night to overturn a 48 week ban handed down by the Longford GAA hearings committee.

Efforts to make contact with club officials have so far proved unsuccessful as speculation mounts that the controversial case could go to the GAA's Disputes Resolution Authority (DRA).

Those talks had been designed to broker a breakthrough over an impasse which saw the club hit with the ban over an unpaid fine by the Longford GAA Hearings Committee back in February.

Former GAA director-general Páraic Duffy was drafted in to try and broker some sort of settlement but after after a three and a half hour gathering held at Cavan's Hotel Kilmore, those efforts ended in failure.

The ongoing controversy culminated in the postponement of the club's scheduled senior football championship clash with Mostrim on Sunday evening and thus the draw for the 2020 quarter finals had to be deferred.

Abbeylara were scheduled to meet Dromard in a make or break Group 4 clash at Allen Park on Saturday evening but the game was called off because of a bereavement, the sad death of Patrick Reilly with his son Reece a member of the Abbeylara senior football squad.

The game is refixed for the Newtownforbes venue this Friday night (throw-in 8pm) to determine who qualifies from the group to join St Mary’s Granard in the last eight.

The other two groups came to a conclusion last weekend and through to the quarter-finals are Longford Slashers, Fr Manning Gaels, Colmcille and Mullinalaghta St Columba’s.

Carrickedmond and Rathcline are out of the 2020 Senior Football Championship after losing to Slashers and Colmcille respectively.