'The school would not have been able to fully reopen', admits principal 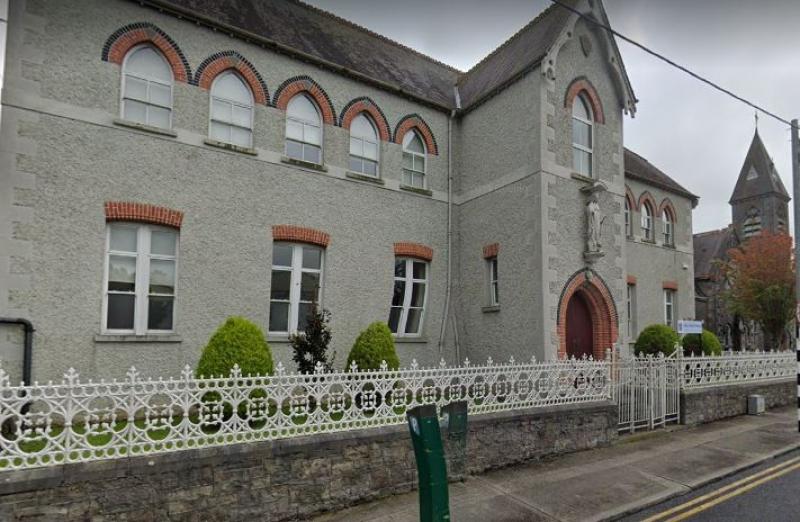 A Longford secondary school has revealed re-opening its doors to all students next week would have been “impossible” but for Department of Education chiefs sanctioning an eleventh hour bid to lease a former commercial premises in the county town.

Mean Scoil Mhuire principal Aoife Mulrennan told of how the school had been forced to go to extraordinary lengths in safeguarding its return next week, among which included securing a tenancy agreement to provide additional classroom space at the former Turner’s Printing premises on Earl Street.

Two further rooms in the Temperance Hall have also been secured, she revealed, alongside a string of other costly modifications to its existing Convent Road headquarters in a desperate bid to ensure stringent health and safety protocols linked to Covid-19 were adhered to.

“Preparing for back to school this year has been an impossible scenario for Meán Scoil Mhuire,” she said, while referencing the ongoing efforts and lobbying attempts which have been made to try and secure approval for a new school campus.

The Mean Scoil Mhuire principal revealed how management had been left with little option but to try and source alternative accommodation owing to the fact many of its current classrooms could only hold between 14 to 17 students at any one time.

“With 570 students to accommodate, we could not fit everyone onto our existing site,” she said.

“We have altered our gym and stage to provide three classrooms, utilised the teacher work areas for two more classrooms and knocked a partition wall to make two smaller rooms into one large room. With all these alterations, we had to rent 2 rooms in the Temperance Hall to provide spaces for our senior students and we remained without any space for our TY (Transition Year) cohort - until the Turners site was approved by the DES (Department of Education and Science).”

Ms Mulrennan said when complete, the Turner’s building would also provide a base for up to 150 students, including those entering fifth year.

In the wake of that agreement, she said the focus had now switched to “frantically working” on the completion of a structured timetable, one way systems, student pod rooms as well as a pressing ahead with a deep clean of the school in order to welcome all students back by September 7.

“The school would not have been able to fully reopen without the additional space,” she admitted.

“It has been a very difficult journey for us.”

Ms Mulrennan singled out the endeavours of Longford-Westmeath Fianna Fáil TD Joe Flaherty in lobbying the school’s case with Department bosses as well as the support of its Board of Management and Trustee body over the past number of weeks.

For his part, Mr Flaherty said while the Turner’s lease agreement would help copperfasten the school’s projected re-opening to all students, talks aimed at securing a new state of the art building would remain a “primary responsibility” for him over the coming months.

“ "The lease arrangement is an important step in the route to securing a site for a new school,” he said in paying tribute to Ms Mulrennan and those leading the charge in readying the school from a near six month interlude.

“The existing facility is now at maximum capacity with 570 pupils."