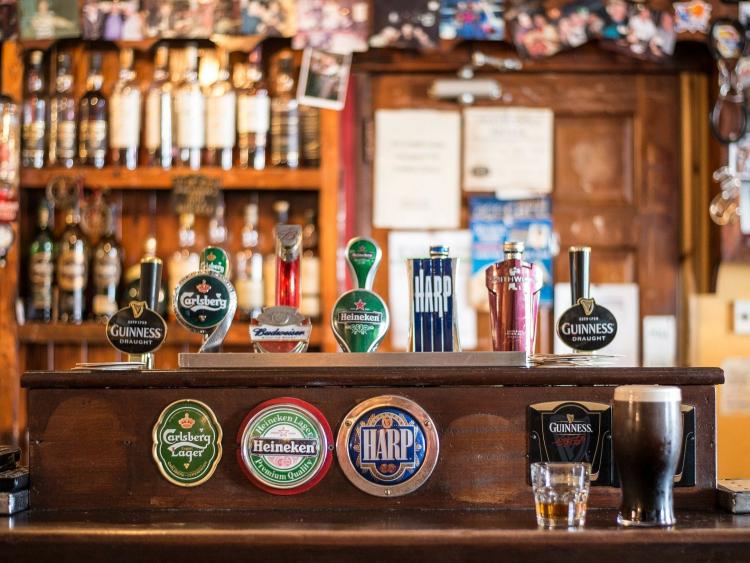 THE government is losing the support of the pub sector, according to the Vintners Federation of Ireland (VFI) saying it needs to announce "support, not sympathy" for the sector this week.

The representative body for pubs outside Dublin was reacting to a survey of publicans whose pubs are still closed, which showed 82% no longer support the government.

Also read: Bad news for motorists and households with changes to fuel prices on the way

Two thirds of these pubs (65%) who are not allowed to open their doors by order of the government believe they will go out of business by January 2021, based on current conditions.

96% believe the government does not have a plan that will allow non food pubs to reopen while the crisis persists, while 92% believe pubs have been scapegoated during this crisis.

91% are not satisfied with the government’s handling of this crisis.

Almost half (48%) of the pubs still closed have accrued debts of €16,000 or more since the lockdown began, while 1 in 5 (19%) of those pubs have accumulated debts of at least €30,000 during the period their doors have had to stay closed.

The survey was organised ahead of the government decision on whether the 3,500 pubs still closed across the country can reopen on Monday, August 31, with Cabinet due to discuss this issue in the coming days. The survey was issued before news of the Oireachtas Golf Society event came to light.

1,539 publicans whose pub is still closed took part in the survey.

In light of the public health conditions, most in the industry believe the reopening will be delayed for a third time and the focus is on what plan the government will bring forward for those pubs who will be closed by order of the government. A further three-week delay in reopening will mean these pubs will be closed for six months, with the approximate 25,000 people employed by these businesses having been unable to work throughout that period.

95% of the pubs still closed believe they will need grant aid provided for each week of closure for their pub to survive, while only 3 out of 10 would be in favour of low interest loans.

"This survey highlights how much the pubs that are still closed feel abandoned by the government,” said Padraig Cribben, Chief Executive of the VFI.

"They feel like they have been cast adrift with no support and only shallow declarations of ‘sympathy’. There is little expectation that the Government will allow these pubs to reopen next week. So the question is what are they going to do for these pubs who are being deprived from opening their doors by government order.

"If they are being asked, as the government has put it, to 'make national sacrifice; then the government must have a plan that recognises that sacrifice and allows these businesses to survive. They need to announce support not sympathy this week,' he said.

VFI President, Padraic McGann, said the stark reality is that most of these businesses are just about hanging on.

"Half of the pubs still closed are accumulating debts of about €3,000 or more every month their doors remain shut by order of the government. That is completely unsustainable and it is no surprise that two thirds believe they will go out of business for good on or before next January. That’s a really significant number and its no wonder so many publicans describe themselves as suffering from extreme stress and worrying about the future of their employees.

"The key now is what is the government going to do to keep the sector going. The tánaiste said if the government further delays the reopening of pubs he wants to see a plan announced to help these pubs survive. So do we. The focus is on what steps the government now takes or whether their national strategy for dealing with the pandemic is to just drive these business to the wall,” Mr Cribben concluded.