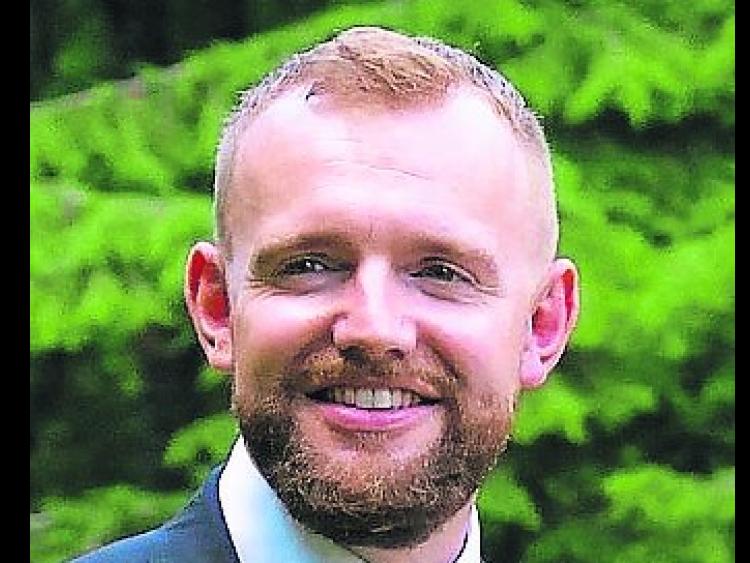 Longford native Thomas Dalton, who is making waves in the US social networking industry

A Longford man and senior figure behind the ongoing rise of social networking giant TikTok has landed a plum role with one of the world’s most lucrative human resource based organisations.

Newtownforbes native Thomas Dalton was accepted into Forbes Human Resources Council, a leading US invitation only organisation for senior human resource executives across all industries in recent days.

The son of Marian and well known local auctioneer Sean Dalton secured the role courtesy of his own successes as a recruiting leader at TikTok.

The popular video sharing platform announced earlier this month of its plans to open a $500m (€422m) data centre in Ireland.
“We are honoured to welcome Thomas into the community,” said Scott Gerber, founder of Forbes Councils.

The emergence of the 34-year-old's rise through the ranks of America's social media industry has been met with open arms by his proud family back home.

“Thomas is a real go-getter and he's done it all by himself, working his way up the ladder,” said his father, Sean.

Having earned his multimedia stripes with US online retail giant Amazon, the NUI Maynooth graduate has spent much of the last decade talent recruiting for TikTok's Content, Operations, and Corporate Functions.

“All the hard work is finally paying off for him and he is just someone who leaves no stone unturned,” added Sean.

“We're absolutely delighted for him.”