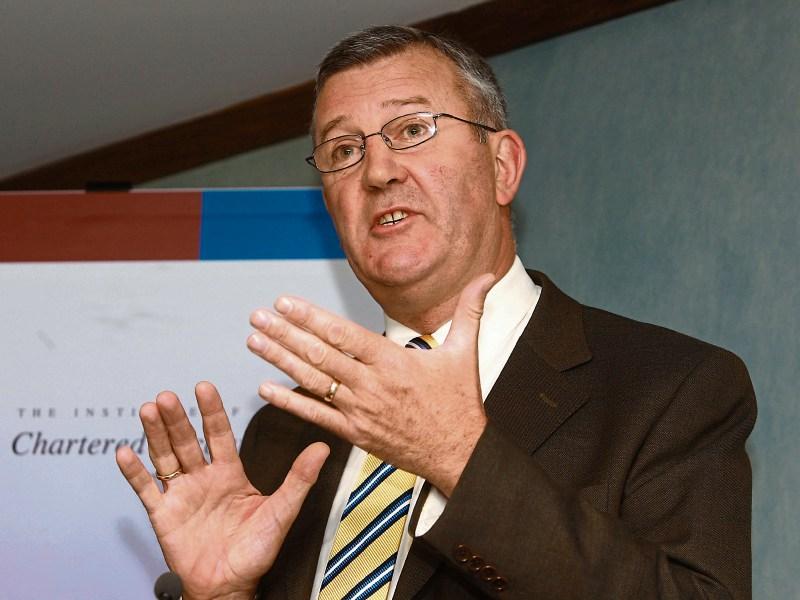 There are calls for tourism chief Michael Cawley to step down from his position as Fáilte Ireland chairman this afternoon after it emerged he travelled to Italy on holidays despite a massive drive to promote staycations in Ireland due to Covid-19.

Longford councillors Seamus Butler and Peggy Nolan both expressed their dismay at the news with the former insisting Mr Cawley's position was "untenable" as a consequence.

The Irish Independent revealed today that the Fáilte Ireland chairman went to Italy on his holidays, which is on the Green List.

Details of the development surrounding Mr Cawley emerged as the Government is continuing to advise people not to travel abroad and to "holiday at home" as the Covid-19 pandemic plays havoc with the country's economy and health service.

Cllr Butler described the saga as a "bloody disgrace" and something which was inexcusable in the current climate.

"Absolutely," he said when asked if the affair was a resigning matter.

"I mean Fáilte Ireland are always on about the Atlantic East, the Atlantic Way and Hidden Heartlands and then you have the likes of this going on.

"It's just a very bad example that's been set and I don't think his position is tenable."

Longford Municipal District Cathaoirleach Cllr Peggy Nolan said while she did not necessarily agree with Cllr Butler's assertion of the issue being one which should result in Mr Cawley's resignation, the long serving local politician registered her disappointment at the news.

"People are very anxious and fearful and if this man has gone to Italy then shame on him," she said.

"I don't think it is a resigning issue but what I do think is that is card should be very firmly marked when he gets home."