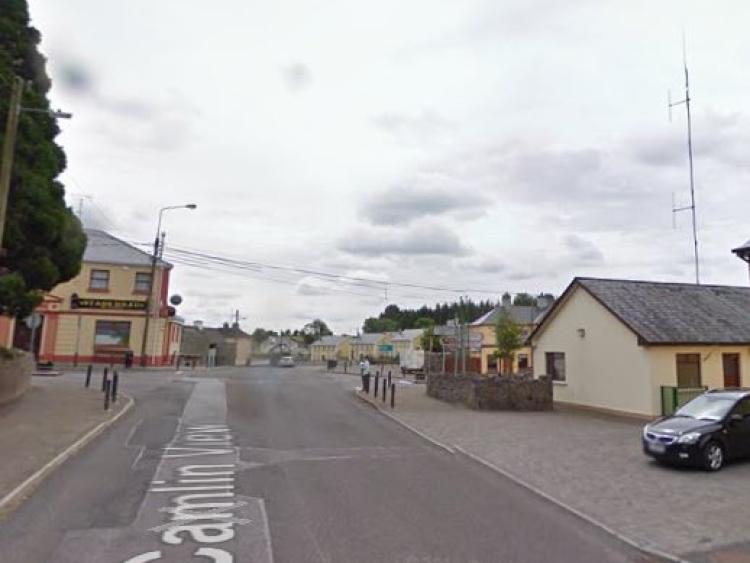 A man who the court heard had sustained “life changing injuries” after being knocked down while walking home from an evening's drinking has been found guilty of being a danger to traffic.

The court was told Mr O'Leary had been out socialising on St Patrick's night after spending the earlier part of the day shooting foxes with over a dozen other huntsmen in the nearby area.

In opening his client's case which had been prefaced by the revelation that a “substantial” personal injuries claim was also in train, defence counsel Shane Geraty BL, raised questions as to why no forensic collision report had been compiled in light of Mr O'Leary's substantive injuries.

Mr Gerety also queried why statements relative to the case had only been presented to the defence some 14 months after the accident had been reported.

In taking the stand, 75-year-old Pat Lee, said he had been driving home with friend Stephen Gorman following a musical session in Keshcarrigan in Co Leitrim.

Mr Lee said as he drove through the north Longford village at around 1:45am he suddenly, “out of nowhere”, saw a “flash” on his window.

“I heard an impact and then a second impact,” he said.

“I stopped the van as soon as I could and I found the left indicator was broken and the wing mirror was broken.”

Mr Lee said it was only when he went to the vehicle's back door that he suddenly came across Mr O'Leary lying prostate on the ground.

“He was complaining of something wrong with his teeth .”

Under cross examination from Mr Gearty, the retired electrical contractor said he had never had an accident in his previous 50 years of driving, much of which had been done travelling busy roads in the UK.

Asked if he had ensured his vehicle was on the public highway and not veered onto a walkway, Mr Lee was unequivocal in his response.

“The footpath is very wide,” he said.

“I was definitely on the road and this person just came out of nowhere.”

Mr Lee even told of how he believed his actions on the night may well have spared Mr O'Leary from more serious injury and said the impact had in fact pushed him back onto the footpath as opposed to the main road.

“It's my opinion this gentleman saw my lights and stepped out for a lift,” added Mr Lee.

“He just fell out (on to the road),” said Mr O'Gorman, while revealing Mr O'Leary could not be seen wearing a high vis jacket.

“He was thumbing for a lift. He was drunk and he just stumbled out.”

Garda Padraig McWeeney said he and colleague Sgt Mick Hogan had been the first to attend the scene of the accident shortly after 2am.

He said Mr O'Leary had been found lying approximately 45ft from where Mr Lee's van had eventually been parked up.

He said he did not witness whether Mr O'Leary was wearing high visibility clothing on the night but said because the injuries sustained by him were not deemed 'life threatening' a decision was made to refrain from conducting a forensic collision investigation.

Garda McWeeney described the scene of the incident as a “straight stretch of road” which had a radius width of some 26ft.

He said it was his belief that as Mr O'Leary came into contact with the van he “spun backwards” after being struck with a glancing blow.

Mr Gearty put it to Garda McWeeney that it would have been “really unusual” for such an episode to have occurred, a contention the garda did not agree with.

Sgt Mick Hogan said he had been told by Mr Lee that he had been unable to avoid Mr O'Leary.

Sgt Hogan said Mr Lee claimed Mr O'Leary had stepped off the footpath and onto the road.

Sgt Hogan continued his evidence to say he soon spotted Mr O'Leary lying motionless on the ground and being tended to by a number of people.

“He was wearing a dark top and bottoms at the time and was covered with coats,” he said. Mr O'Leary told him that he had consumed a “few pints” earlier in the evening.

He said it was his opinion also that despite it being a cold night, there was little or no mist or rain in the air.

In his evidence, Mr O'Leary said he had been up early that morning to go foxhunting with over a dozen others.

He also contended he was wearing his usual combat trousers and orange hoodie top in order to be fully visible to his fellow gunsmen.

“I had five or six pints in Rawle's and two pints in The Stag,” he continued.

He said despite his recollection of what occurred having been sketchy, he was adamant in his insistence that he had not 'stepped out' or 'stumbled' onto the road.

“I remember someone saying 'Tony, are you alright?' I came to and the first thing I remember was seeing my sister in the ambulance and going up to hospital,” he said.

Aside from a serious leg injury which included a pin and screws being inserted, Mr O'Leary said spent two weeks in hospital.

He added the road itself was a highway he had walked several times before and only lives less than a mile and a half from where the accident took place.

“I would have walked that road a million times with a lock of pints on me,” he said.

In summation, Judge Seamus Hughes said while he appreciated the merits on which the case was fought and singled out his fondness for Mr O'Leary, his mind as to the culpability of the accused was unwavering.

“I have to take emotion out of it and I find the defendant guilty,” he said.

Prior to passing judgement, the court heard Mr O'Leary had no previous convictions, resulting in a nominal fine of €105 being handed down.