Tourism: Motte will ‘feather in cap’ for Granard 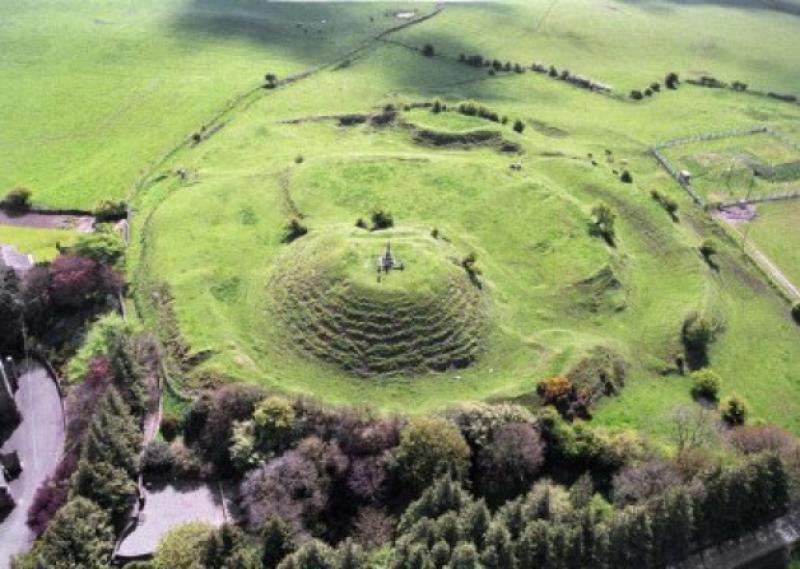 Councillors in Granard have expressed their delight at the recent purchase by Longford County Council of Granard Motte.

At last week’s meeting of Granard Municipal District, Cllr PJ Reilly congratulated everybody involved - especially the council executive - “on the wonderful news of the purchase of the Motte in Granard”.

“This is a great achievement and it’s great to see it going into the ownership of Longford County Council,” he said.

Cllr Paraic Brady agreed with those comments, saying that it’s “great news for the people of Granard and of north Longford that it’s back in the ownership of Longford County Council”.

“There are great projects going on in that area and it’ss be a massive asset for the area going forward,” he added.

“I hope it’ll be the feather in the cap of Granard people.”

“Thanks to all who worked on that. PJ and Paraic got that started long before my time in the council,” he said.

“I’m sure Fr Simon Cadam will keep a tight eye on it. And the Lord will be with us if no one else will,” he quipped.