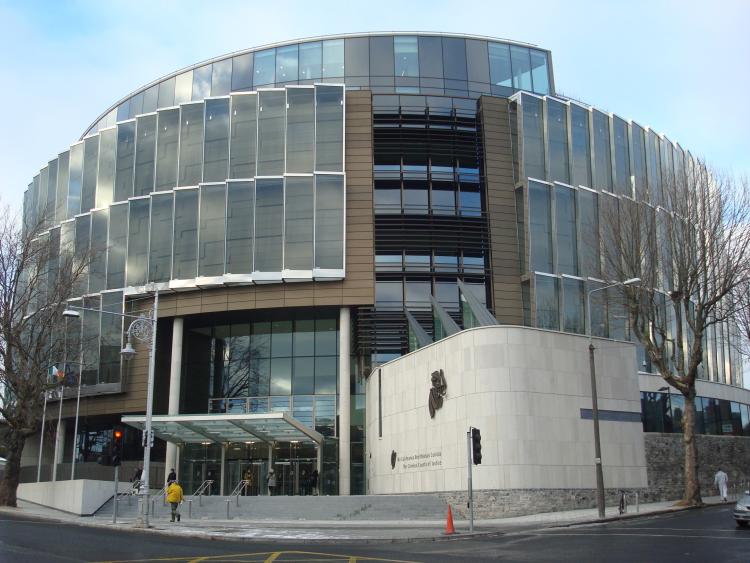 A serial burglar with almost 70 previous convictions is to appear at Dublin's Courts of Criminal Justice this afternoon in connection to an attempted burglary in Longford town yesterday.

The 38-year-old, who is well known to gardaí, was arrested last night following an alleged attempted break-in at a private residence on St Mel's Road in Longford town.

It's understood the man allegedly tried to gain access to a rear shed but was unsuccessful and made off on foot as the alarm was raised.

He was arrested and brought to Longford Garda Station later that evening where he was charged in connection to the incident.

The man was due to appear at a sitting of the Courts of Criminal Justice (CCJ) this afternoon.

The Leader understands the man, who resides in Longford town, is a recovering drug addict and had only been released from prison in recent days in connection to another but unrelated series of alleged burglaries in Longford town.

They all occurred in the Cloncoose area of the county town in April when the chief suspect was accompanied by a female accomplice.

A number of items, including a raft of suspected stolen property, together with a car, were later seized by gardaí as a result of the investigation.

The Leader understands the same suspect believed to be responsible for yesterday's attempted break in has almost 40 of his previous near 70 past convictions linked to theft related incidents.