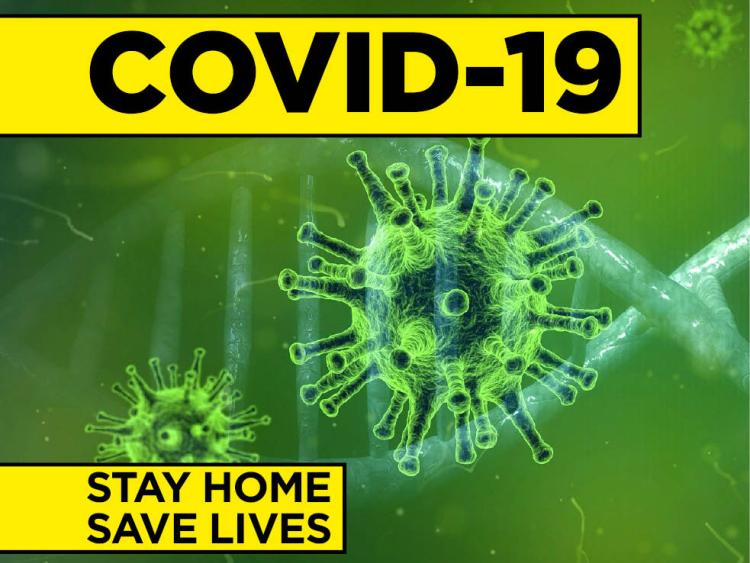 It's bad news for pubs today as Taoiseach Micheál Martin has announced they will not reopen on August 10 as was planned, due to an increase in the number of cases of Covid-19 in Ireland in recent weeks.

Furthermore, the Taoiseach has announced that face coverings will be mandatory in shops and shopping centres from August 10.

He also revealed that five destinations, namely Cyprus, Malta, Gibraltar, Monaco and San Marino, have been removed from the travel green list and that people will have to take the necessary measures when travelling to those countries.