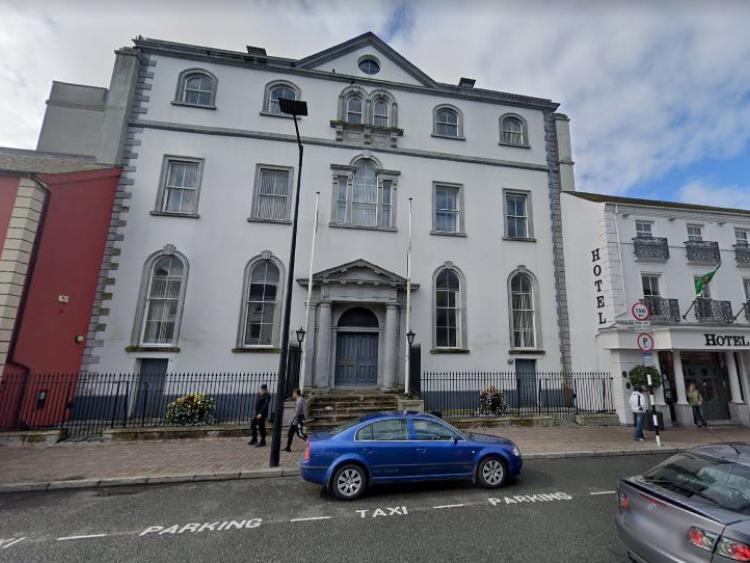 The sight of prison vans on the Main Street of Longford look set to become a thing of the past by as early as next week.

Area engineer Eamon Bennett said a galvanised steel barrier had been ordered from Fenelon Engineering in Longford town with on site activity likely to start from Monday.

Efforts to bring about an alternative pick up and drop off point for prison vans had previously been aired back in February.

“There's a lot of activity down there with people in custody and prison vans being parked up so it's great to see them being taken off the street,” said Cllr Butler.