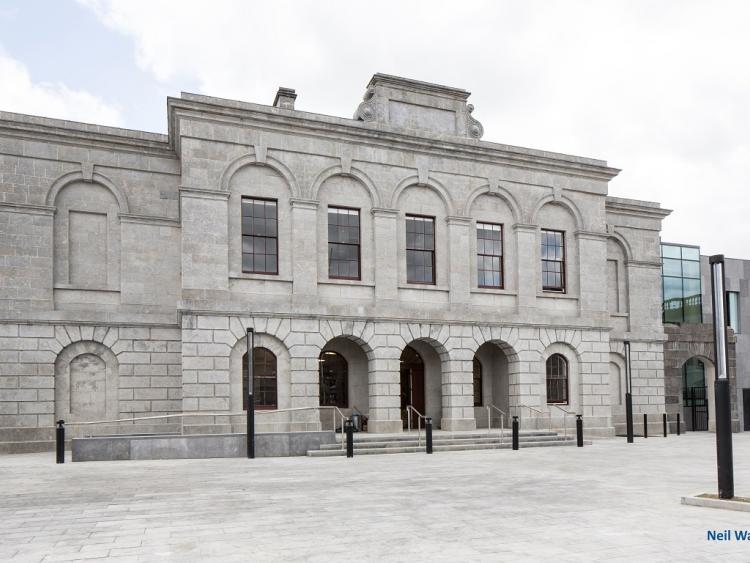 A teenager, whose family are in a bitter feud with a rivaling crime faction in Longford town, has been granted bail after allegedly being found in possession of a pellet gun on Wednesday evening.

Judge Seamus Hughes remanded the juvenile on continuing bail to appear back before Longford District Court next Tuesday.

The teenager, who is under the age of 18 thereby meaning his identity must be kept private, was arrested by gardai in Longford town on Wednesday evening.

He was brought to the nearby garda station and questioned before appearing at Mullingar District Court on Thursday.

The teenager, who is from a large and well known crime family in Longford town, had previously appeared at a sitting of Longford District Court last month in connection to the alleged possession  of knives.