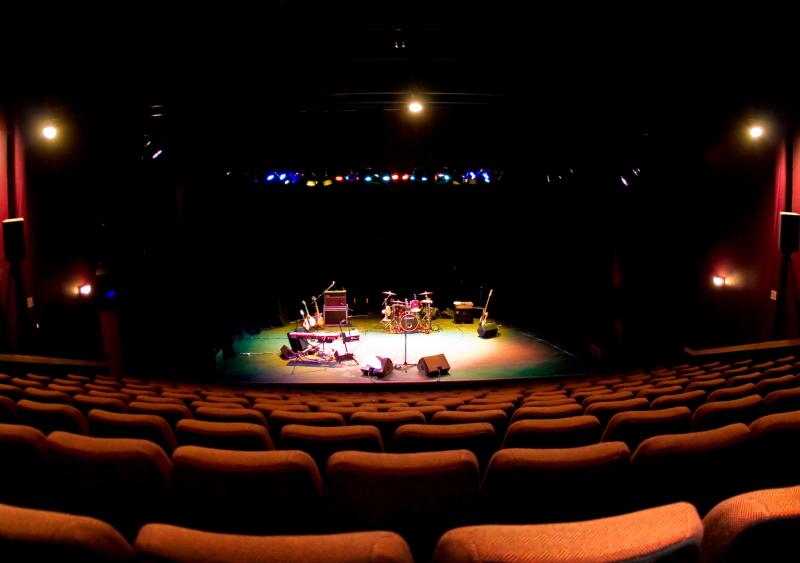 At a time when the arts sector is facing uncertainty, Backstage Theatre Longford raises the spirits of audiences as they prepare to open with the launch of some exciting new programmes of work.

Last week, Backstage has just launched their “Through The Window” series. At a time with connection means more than ever, Backstage wanted to deliver something positive and uplifting to residents of Nursing Homes so enlisted their Artist in Residence Maisie Lee along with Fionnuala Gygax to lead a commissioning project bringing Artist together with Nursing Home resident to create a piece of theatre.

Through the Window is about valuing our older citizens, and the stories they have to tell, and about sharing those stories in a creative way.

They have also just announced the search for young writers to participate in “Playmaking” a ground-breaking project that transforms young people’s writing into professional productions.

Last year Backstage Theatre Artist in Residence Maisie Lee worked with children aged 9-12 throughout the summer cultivating their imaginations as they worked on their individual scripts.

Backstage then enlisted the talents of a group of theatre professionals – actors, lighting, sound and set designers - to work under director Maisie to take these stories from page to professional stage in the first project of its kind in Ireland.

This year Backstage is searching for teenagers aged 13-18 who will work in Backstage under the guidance of Maisie to write their plays which will be performed by a professional cast of actors later in the year, COVID permitting.

Committed to their Backstage CommUNITY ethos, of uniting audience and artists during this time of crisis, Backstage is also ensuring that their annual project that unites Backstage Youth Theatre with a professional director still takes place.

This year the members of BYT have been given the incredible opportunity to work with theatre veteran Liam Halligan.

Not to be deterred by current restrictions Backstage has altered the direction of the project and in ways enhanced the experience for the members as they now prepare work with Liam throughout August to produce a radio play that will be broadcast on Shannonside Radio.

Backstage was determined to deliver their Backstage Young Curator’s Festival which was scheduled to take place this summer.

As part of their 25th Anniversary celebrations Backstage Theatre selected a team of Young Curators who set about programming this arts Festival for young people, under the mentorship of Maisie Lee.

Backstage and the young curators pulled out all the stops to deliver their programme online ensuring that young people still have an exciting Arts Festival to look forward to in 2020. The festival included performances and workshops from poet Colm Keegan, Fighting Words Ireland, spoken word artist Natalia O’Flaherty, Fionn Foley’s award winning production “Brendan Galileo for Europe” and John Connors’ hit “Ireland’s Call” which was due to be performed on our national stage in Abbey Theatre this summer.

Originally due to take place in Longford, the festival in its new online format, went on to draw audiences from the UK, Netherlands, USA and Australia.

Uncertain as the future is for the arts sector Backstage is determined to continue to unite audiences and artists with more initiatives in the pipeline that will be announced in the coming weeks.