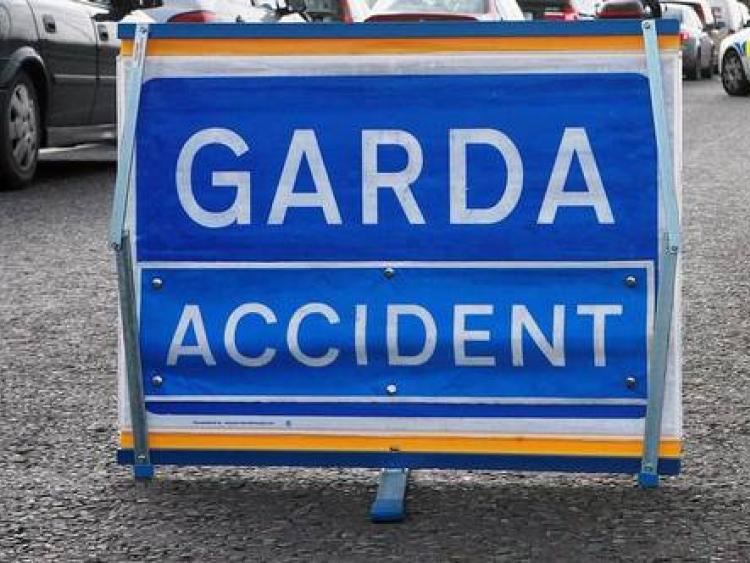 Gardaí have begun investigations into two separate car accidents which occurred within 24 hours of each other this week.

The first incident, which involved a car, took place on the Lanesboro to Ballymahon Road at around 6.30pm on Sunday evening.

Gardaí and emergency services attended the scene with the road being closed for a short period of time as efforts were made to free a male motorist from a car in which he was the sole occupant.

It's believed the man, aged in his 50s and from Co Roscommon, sustained non life threatening injuries before being transferred to Mullingar's Midland Regional Hospital.

Separately, on Monday gardaí and ambulances were called to the scene of a multi-vehicle crash on the main N4 just outside Newtownforbes.

The incident, which happened shortly before noon, involved two vans and a jeep.

It's understood the jeep left the road and ended up in a field as a result of the collision.

Three people were later taken to the Midland Regional Hospital in Mullingar for treatment to minor injuries.