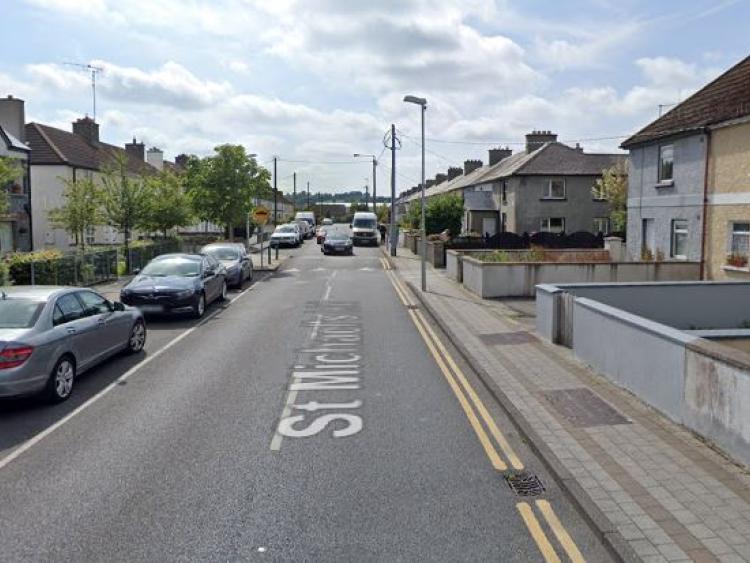 Two pensioners are in hospital this afternoon following a serious road collision in Longford town.

It's understood a man in his late 60s and who was the sole occupant of a car, struck an elderly female pedestrian as she walked along the St Michael's Road area of the town shortly after 1pm.

A number of ambulances, together with gardaí, attended the scene and closed off the road for almost two hours as both the man and woman were tended to.

They were later taken to Mullingar's Midland Regional Hospital for treatment to what have been described as non life threatening injuries.

The road has since reopened to traffic.