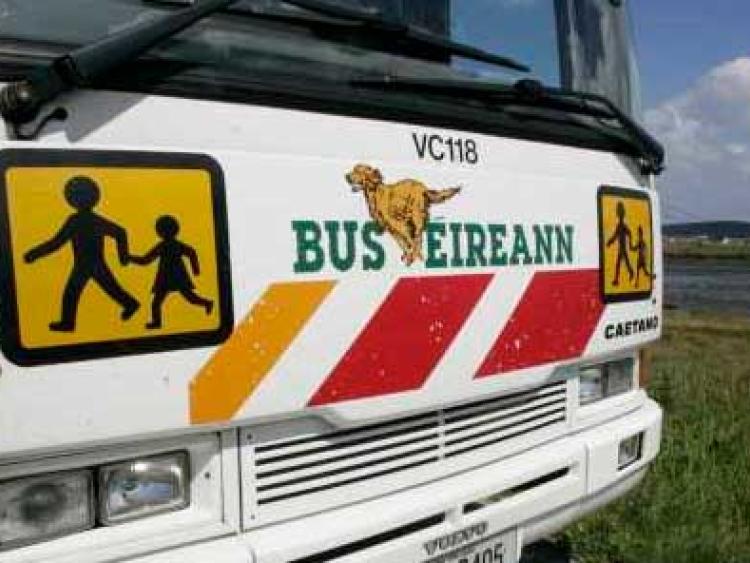 Efforts to remedy traffic congestion outside a busy north Longford school were given a timely boost last week when councillors agreed to fast-track the proposed development of a bus parking facility.

Local Cllr PJ Reilly said a grant of almost €50,000 in CLAR funding had been approved for the project with eyes now focused on securing the remainder of monies for a venture which is expected to cost in the region of €100,000.

“It is very welcome that this (Part 8) has been granted,” said Cllr Reilly.

“We all know there is serious issues at bus times there when children are picked up and dropped off at Macken’s (service station).”

The Fianna Fáil local politician said in the interim local gardaí have advised pupils to be transported to and from school along the town’s Ballyjamesduff road.

Cllr Reilly said while it would allow for buses to be taken off the main national route going through the town, a permanent solution such as a fully fledged parking facility would eradicate any road safety concerns going forward.