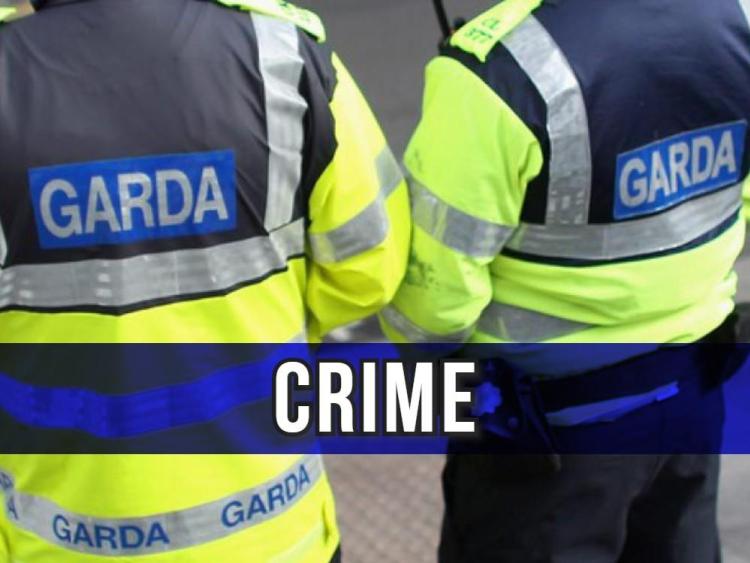 Gardaí are investigating reports of an alleged public order incident on Main Street Longford at approximately 6.30pm this evening.

Video footage has emerged of the row online and shows a group of people shouting on the streets, and a number of individuals engaging in a fight outside a Main Street shop.

The footage also shows a number of weapons, including a shovel, which one man puts into the boot of his car.

The altercation took place on both sides of the street and members of the public are seen taking steps to avoid the violence.

No arrests have yet been made and garda investigations are ongoing.