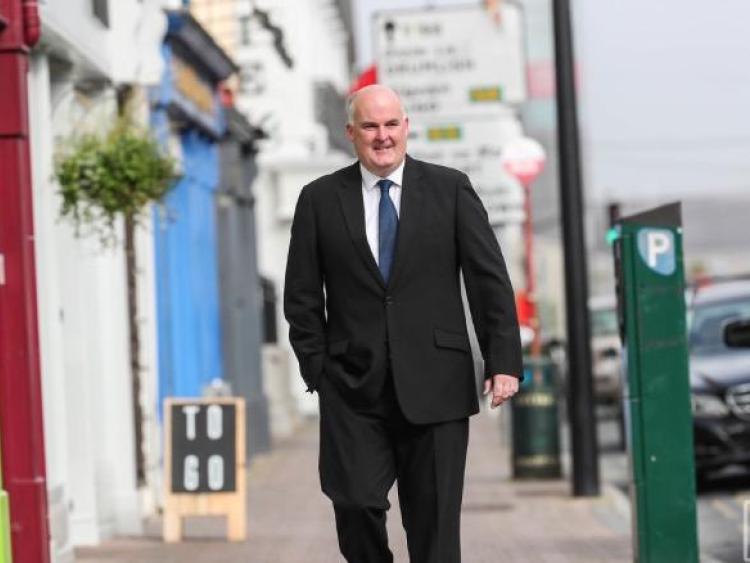 Deputy Flaherty has received widespread media attention today after it emerged that the three men in question were the subject of CAB raids earlier this week, which resulted in the seizure of up to €500,000 in goods, including luxury cars, cash and jewellery.

Former Justice Minister Charlie Flanagan also criticised the move, saying that it is "dangerous" for TDs to try to "influence judicial sentences" as it "potentially blurs the clear constitutional lines" which separate the legislature and the judiciary.

Deputy Flaherty had previously stated that his letter to the courts was in no way an attempt to sway the court, insisting that the three men would have to accept whatever consequences they faced for their actions.

In a statement released tonight, Deputy Flaherty expressed "deep regret" for his actions and for disappointing his constituents.

"In June, a letter was sought from me by the family of three men who were appearing in court in relation to an ongoing feud in Longford," he said.

"As a newly elected TD for Longford/Westmeath, I acknowledge that writing this letter was an error of judgement and one which I deeply regret.

"I appreciate that this decision has disappointed many of my constituents, however, I can assure them that I will double down on my efforts to ensure the best possible representation for county Longford."

Deputy Flaherty maintained at all times that his letter to the court was not a character reference or a "plea for clemency", insisting that he, like the people of Longford, abhorred all aspects of feuding, and suggesting that it would take strong figures in the community, such as the three men before the court, to stand up and put an end to feuding.

In the letter, he described the three brothers as "extremely capable, very sharp and more than familiar with hard work".