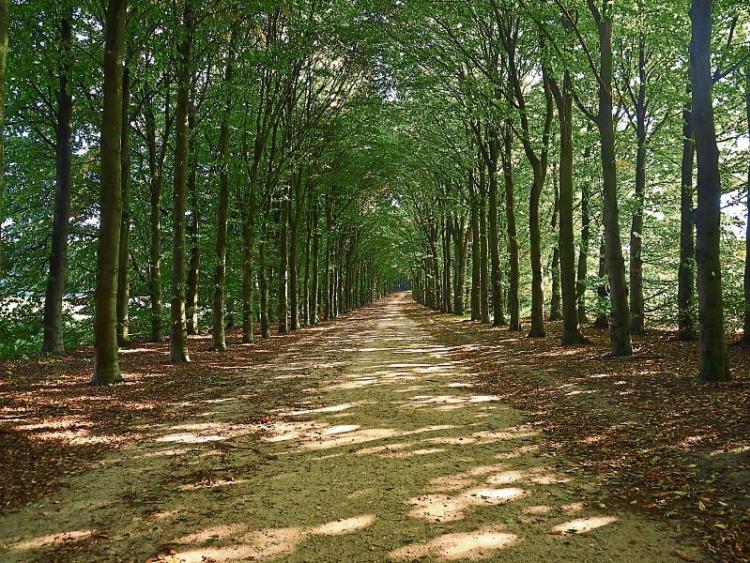 Glennon Brothers in Longford employs about 250 workers and 120 contractors in Ireland, but a bureaucratic tangle is threatening to leave large scores of trees waiting to be felled in the ground.

Industry figures fear the supply of timber will dry up in coming months, forcing sawmills to close and leaving the Republic dependent on imports for a material that it already produces itself.

It's already been mooted that at least 2,000 forestry jobs are already under direct threat - with workers on short time or furloughed - as a licensing and appeals logjam threatens to bring the entire sector to a halt.

To make matters worse, a backlog of licence applications has caused sawmills chiefs like Glennon Bros to register their reservations about the difficulties facing the sector.

“The speed, resources and capability within the Department of Agriculture must improve urgently to increase the rate of forest licensing approvals to four times the current level,” said Mike Glennon of Glennon Bros.

The introduction by the Department of Agriculture last year of a new, more stringent licensing system for essential work such as planting, felling and thinning has led to major delays.

He also called for similar attention to be directed at the appeals process in order to speed up the delivery of decisions and improve all-round efficiency levels.

Forest Industries Ireland, meanwhile, said it believes such actions and commitments are critical to deliver a new licensing and appeals system that is fit for purpose.