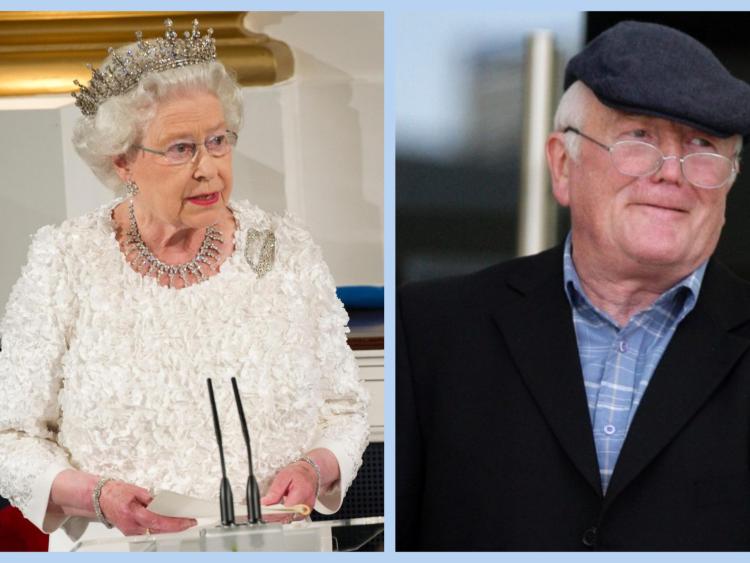 A pensioner, who put a bomb on a bus during Queen Elizabeth’s visit here, has lost an appeal against the severity of his eight-and-a-half year sentence.

The Court of Appeal said that the only way that it would change the 70-year-old’s ‘very lenient’ sentence would be to increase it. However, the three judges decided not to do so.

Dónal Billings with an address at St Bridget’s Court, Drumlish, County Longford, had already lost an appeal against his conviction for the offence, and for making a number of hoax bomb threats during the State visit. That appeal had focused on his Irish language rights.

He was found guilty  by the non-jury Special Criminal Court in 2016 of possessing an explosive substance at Longford railway station car park on May 16, 2011.

He was also convicted of making false reports that bombs had been placed at Busáras, at Sinn Féin's headquarters in Dublin, and in the toilets at Cork airport, and that two mortars were set for Dublin Castle.

Sentencing him at the time, Justice Tony Hunt, presiding, said Billings was ‘perfectly entitled to hold a low opinion’ of Queen Elizabeth and her visit to Ireland, but was ‘not entitled to express such an opinion by engaging in criminality’.

His trial was heard in both Irish and English, as was his appeal today (Monday).

Court President Justice George Birmingham opened proceedings by warning that, when dealing with severity of sentence, the powers of the court included increasing as well as reducing sentence.

Billings decided to go ahead with his appeal.

His barrister, Gerard Humphreys SC, noted that Billings was 70 years old, and informed the court that he had health difficulties.

He pointed out that his trial had been listed to last for six weeks but had finished in 13 weekdays, due to his client’s cooperation.

The court said today that it did not need to hear from the Director of Public Prosecutions, as it had the State’s written submissions.

Justice Birmingham, sitting with Justice Marie Baker and Justice Patrick McCarthy, rose to consider the case before returning to dismiss it.

“For us, it’s clear, there’s no merit in the appeal against severity,” said Justice Birmingham. “This was a lenient, indeed a very lenient sentence.”

He said that the only live question was whether it was so lenient, that it would be necessary to increase it.

“We’ve decided that we will not intervene to increase it,” he said, however.

Billings was present remotely, attending from Portlaoise Prison, to hear his appeal dismissed.