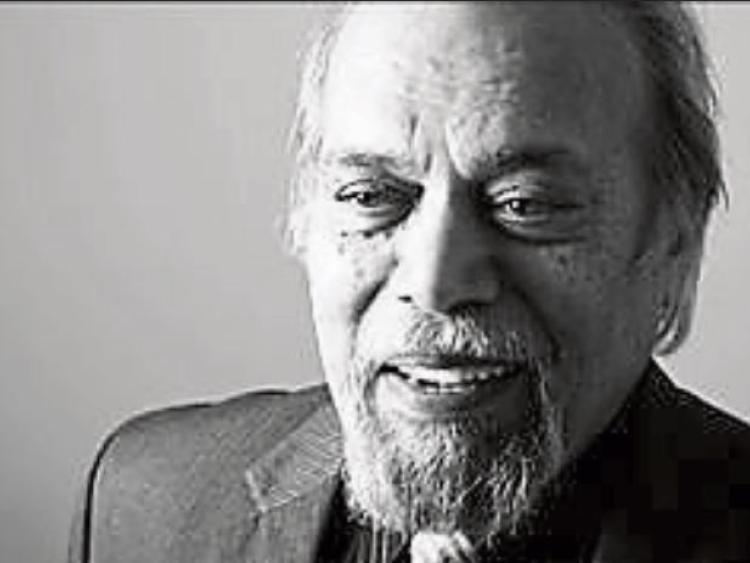 A retired physicist has broken hissilence  who was diagnosed and successfully beat off Covid-19 believes he first contracted the illness before the country went into Covid-19 lockdown.

Dr Parvez Butt did not leave the front gate of his house for five weeks and self-isolated until two weeks ago.

Despite having been diagnosed with coronavirus on April 23, the father of five is convinced he first encountered the initial symptoms of the disease just days before Christmas.

In previously displaying what he took to be flu-like symptoms, Dr Butt took the decision to cocoon at home after his wife was diagnosed with shingles in the lead up to St Patrick’s Day.

“I have had four heart attacks, rheumatoid arthritis and type two diabetes, so I would be deemed high risk.

“I got a bit concerned and isolated myself and from the day after St Patrick’s Day, I did not leave the front gate until April 23.”
Dr Butt’s fears intensified as within a matter of days he began starting to experience chest pains, symptoms which immediately prompted a visit to his local GP.

The 75-year-old also began suffering a sense of taste and smell while undergoing tests as Mullingar’s Midland Regional Hospital.

A stickler for attention to detail combined with an unerring interest in medicine brought with it a conversation with a Sudanese junior who vowed to ring Dr Butt personally as soon as his test results came in.

“I remember I got a call at 7:55pm and was told I was Covid-19 positive,” he recalled vividly.

Given the scope of his home surroundings and with his children either living and working either overseas, it afforded Dr Butt the ability to effectively self-isolate for a second time.

The best part of two months later, the after effects of an illness which has already claimed the lives of over 1,700 people nationwide are only beginning to dissipate.

“My experience with coronavirus was quite horrendous, I must say,” remarked Dr Butt.

A regular commentator on the country’s socio-economic fortunes, Dr Butt had strong words for those leading the State’s national charge against the spread of Covid-19.

His criticism was largely based on his own experience with an illness which, despite the lifting of further lockdown restrictions on Monday, shows little sign of ebbing away.

“I just don’t think they have a clue,” he said.

“For me, it looks like everything is being done on a wing and a prayer and a need to know basis.

“For example, as soon as I was diagnosed, my wife should have been tested. I just think there has been a breakdown in the system with all of this.”

That said, and in spite of his own misgivings, Dr Butt remained unconvinced about whether the country was in line to a second wave of the virus.

“I hope I am wrong, but I believe I am right. However, I also believe that we, as a country, weren’t prepared to deal with it before Christmas and I really believe coronavirus was here before Christmas.”