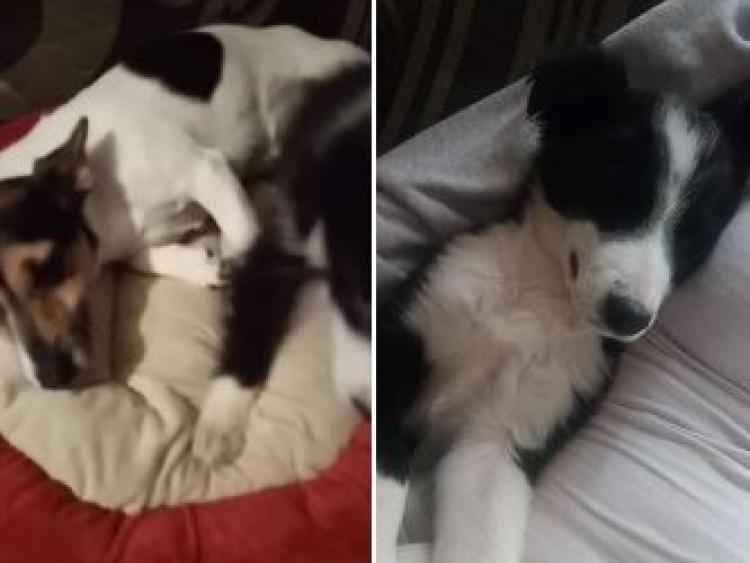 There was unbridled relief for one Longford family last night following the successful return of their two beloved pet dogs just hours after the pair mysteriously went missing.

The Leader also got in on the act and after the matter was reported to gardaí, both were successfully reported back home a short time later.