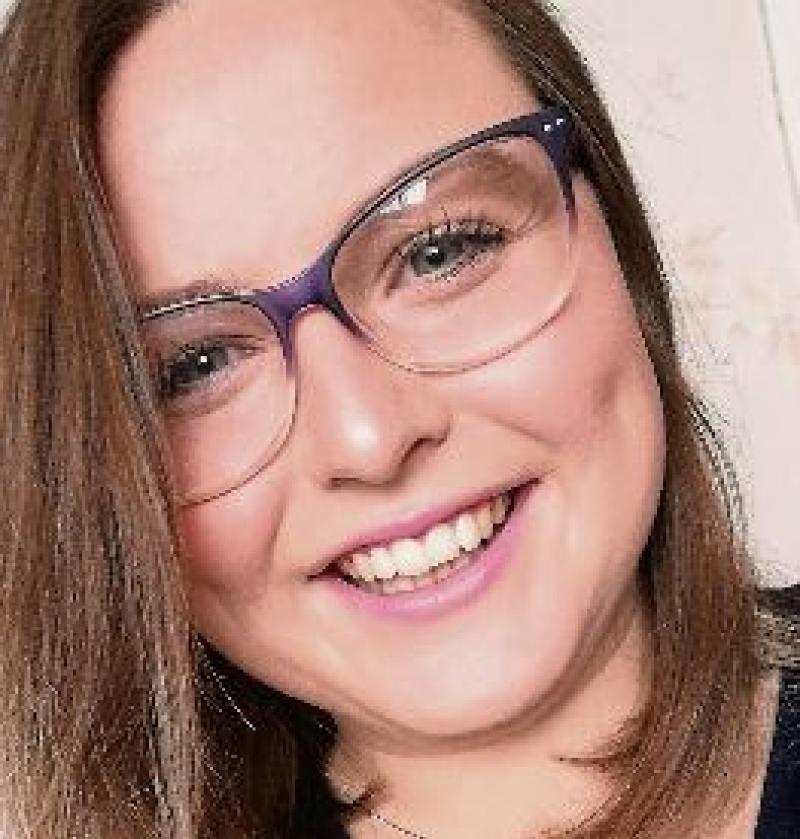 Killashee’s Michaela Cox will celebrate her 24th birthday with a difference this Saturday, July 4, as she participates in a head shave to raise funds for Cian's Kennels.

Cian Neary died last September following a courageous battle with cancer and Cian's Kennels is an idea inspired by the late teenager's family in recognition of his penchant for animals and in particular their family dog 'Cooper' who would go on to become a key source of strength and support throughout his illness.

The fundraiser, which was only set up a little over two weeks ago, has already raised more than €2,700, much to Michaela's delight and satisfaction.

“People have just been fantastic,” explained Michaela, as she issued a heartfelt thank you to all those who had donated and said people will be able to watch her head shave across various social media channels on Saturday.