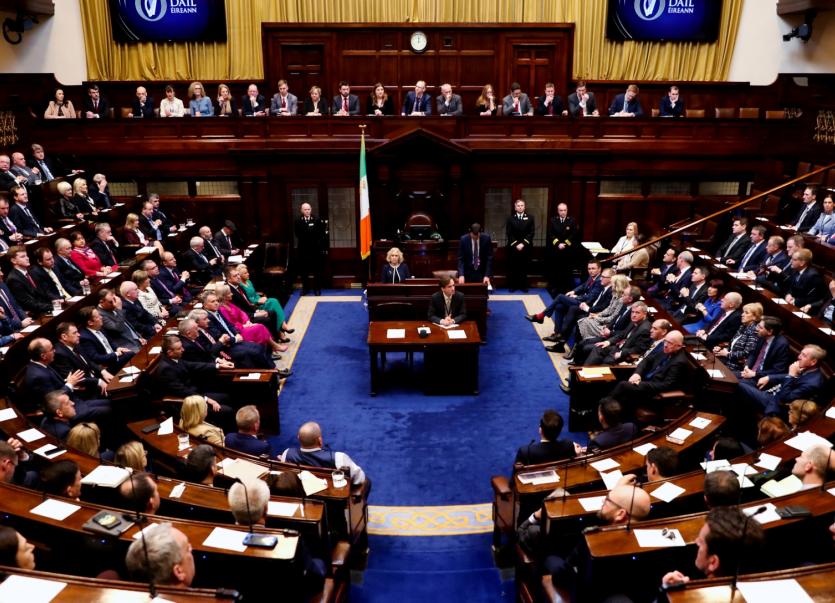 Fianna Fáil, Fine Gael and the Green Party are set to enter coalition Government some six months after the General Election.

The Greens were the final party to agree to the coalition after 76% of members voted in favour. Nearly 2,000 members had a vote in the deal with 1,435 in favour and 457 against. A two-thirds majority was needed.

The Green vote meant the final piece of the jigsaw in forming a government was finally put into place since negotiations began in early May. More below picture. 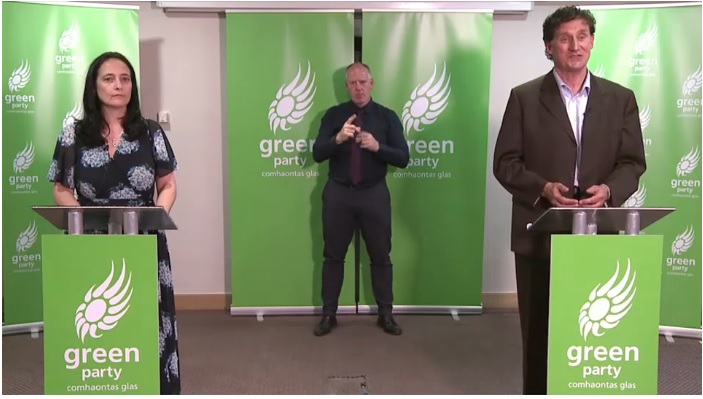 Nearly three-quarters of Fianna Fáil members passed the programme for Government while 80% of the nearly 700 Fine Gael members who had votes backed the dealy.

The vote paves the way for the election of Fianna Fáil leader Micheál Martin as Taoiseach at a special gathering of TDs in the National Convention Centre on Saturday. Outgoing Taoiseach, Leo Varadkar, is likely to become Taoiseach halfway through the five-year term. MORE BELOW PICTURE of Micheál Martin. 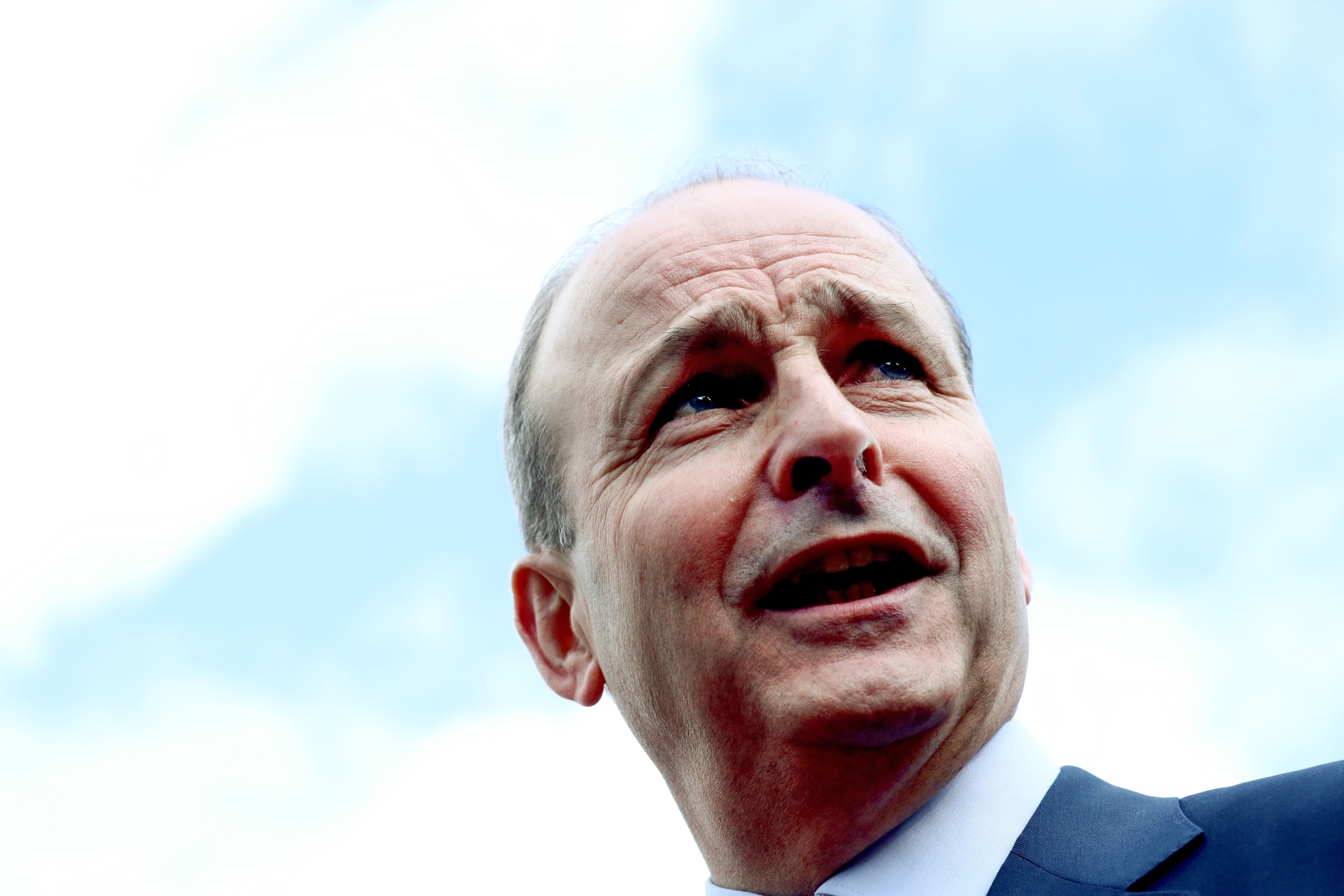 The coalition sees the return of Fianna Fáil for the first time since the party was nearly wiped out at the 2011 General Election. The Greens lost all their seats in Leinster House after that election after sharing power with Fianna Fáil but now have 12 TDs.

Fine Gael has been supported in Government by Fianna Fáil since 2016 under the confidence and supply agreement. It has been in power since 2011.

The deal sees the party that won the most votes in the General Election out left out in the cold. Fine Gael and Fianna Fáil refused to enter talks with Sinn Féin about forming a Government. 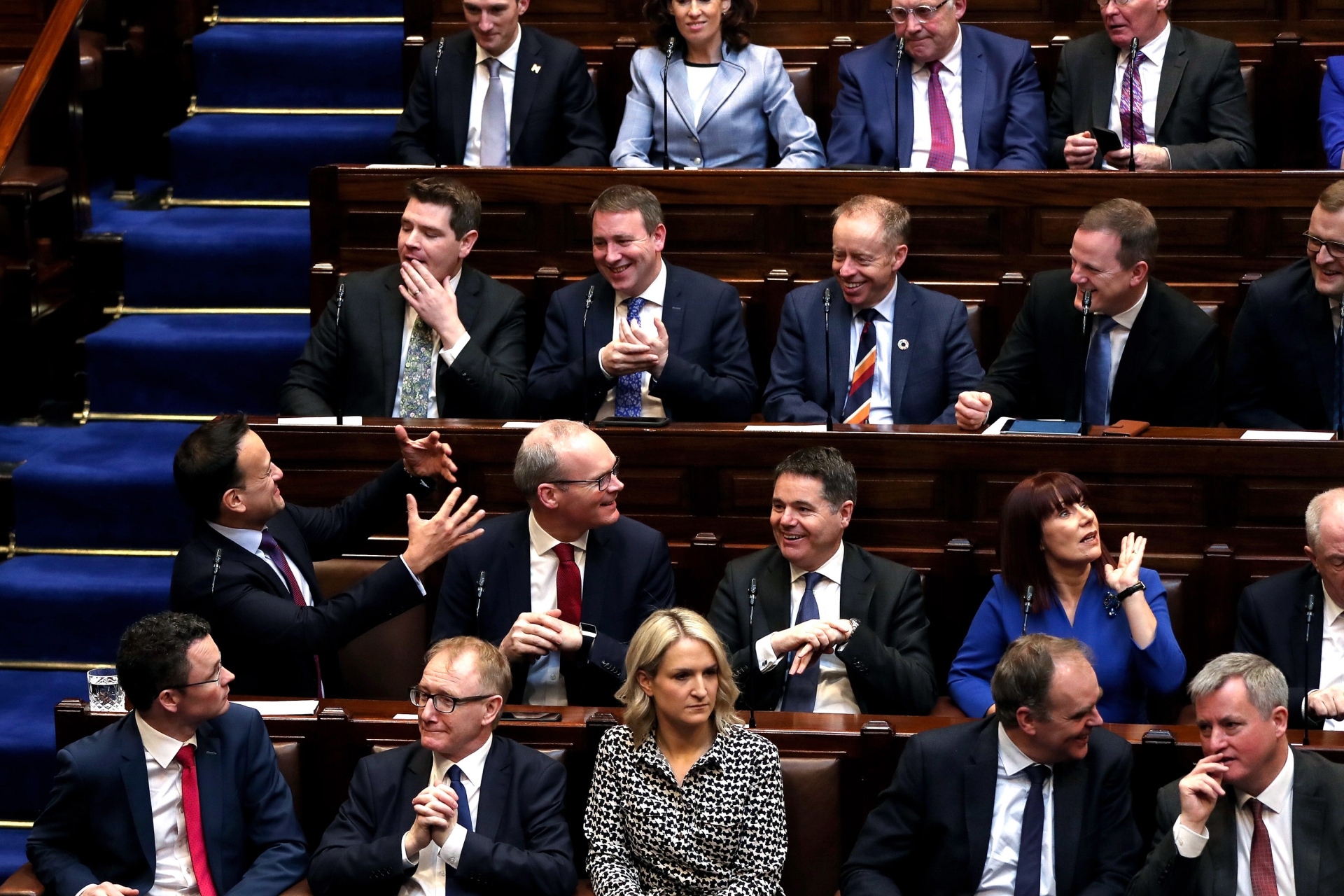 The deal marks the first time that 'Civil War' foes Fianna Fáil and Fine Gael have entered a coalition Government. The parties have their roots in Treaty which saw Ireland partitioned in 1922 but led to indpendence for 26 counties. It also led to a split in Sinn Féin and resulted in the Civil War.

Fine Gael's predecessor Cumann na nGaedhael governed from 1923 to 1932. Fianna Fáil was founded as an Irish republican party in 1926 by Éamon de Valera. It governed Ireland for most of the 20th century.

Mr Martin, a Cork native, who set up the HSE and banned smoking ins pubs, will name his cabinet of Ministers on Saturday.

Laois Offaly is likely to have a seat at the cabinet table as Barry Cowen is on the Fianna Fáil front bench and helped negotiate the programme for the government which is the foundation of the deal.

His Fine Gael, Laois Offaly constituency colleague is the outgoing Minister for Justice and Equality while the other Laois Offaly Fianna Fáil TD Sean Fleming has long harboured ambitions to be a Minister.

The Greens have one Laois Offaly based member of the Oireachtas. Senator Pippa Hackett has been the party's spokesperson on Agriculture. 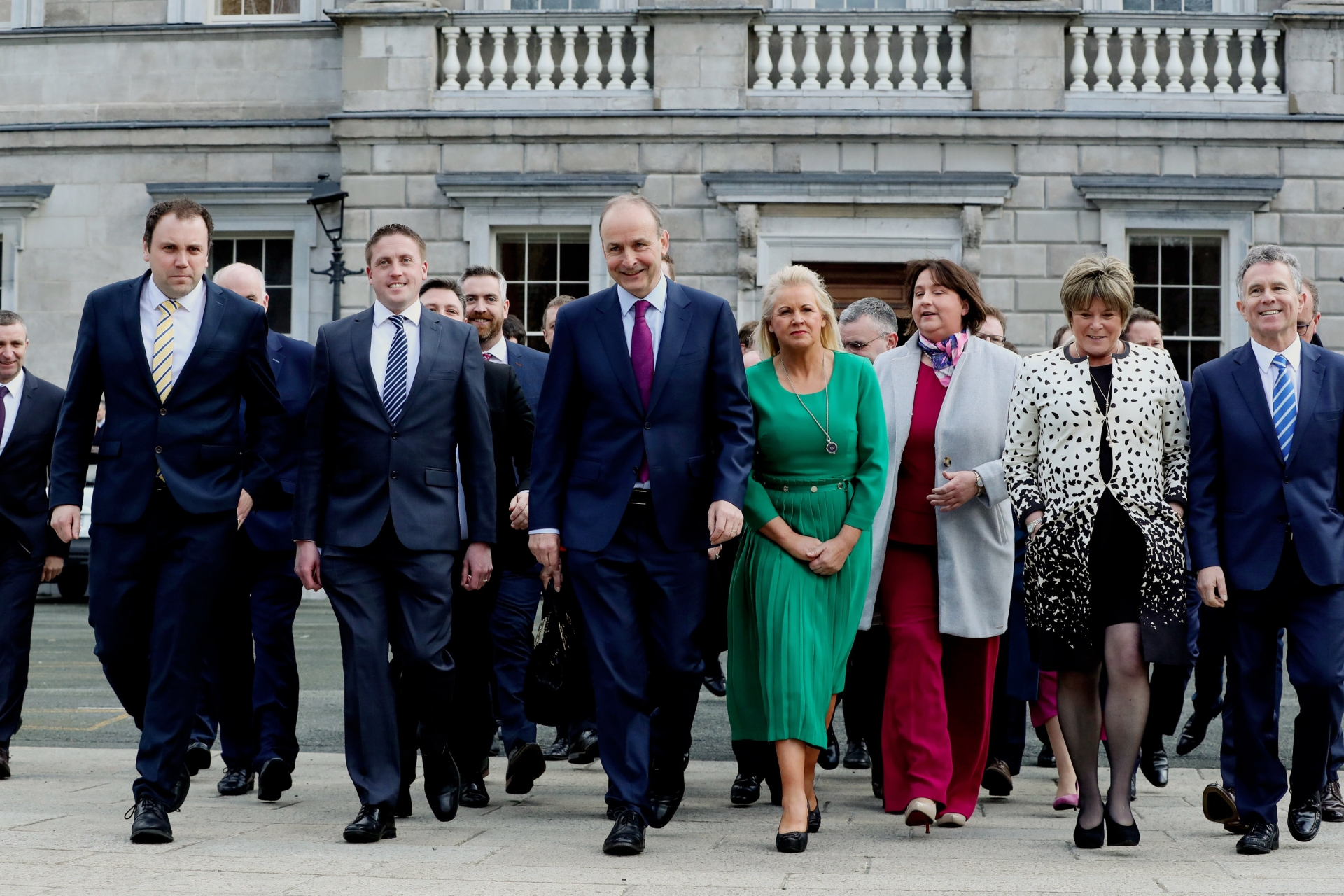