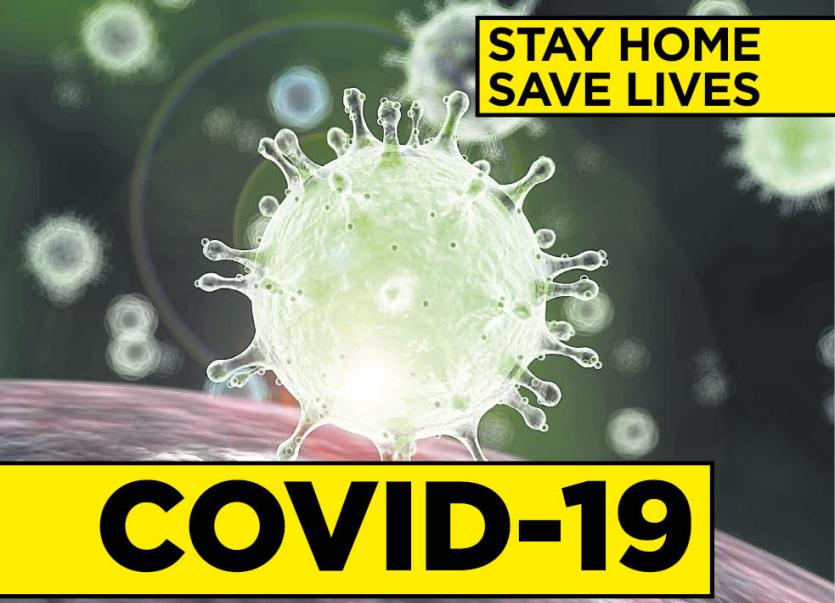 Ballymahon accounted for a total of 61% of county Longford’s confirmed cases of Covid-19, new figures have revealed.

A new publicly accessible database gives a breakdown of Longford’s 285 cases and shows that 173 of these were in the Ballymahon area.

Ballymahon’s figures shot up at the beginning of May, with over 100 cases being confirmed over the course of two days following testing at a meat plant in the town.

All workers have recovered and returned to their jobs in good health.

CSO figures released last week revealed that Longford has had a total of seven deaths as a result of Covid-19 since the pandemic began.

As of Tuesday afternoon, the county hadn’t had a new case of Covid-19 confirmed since Sunday, June 9, more than two weeks ago.