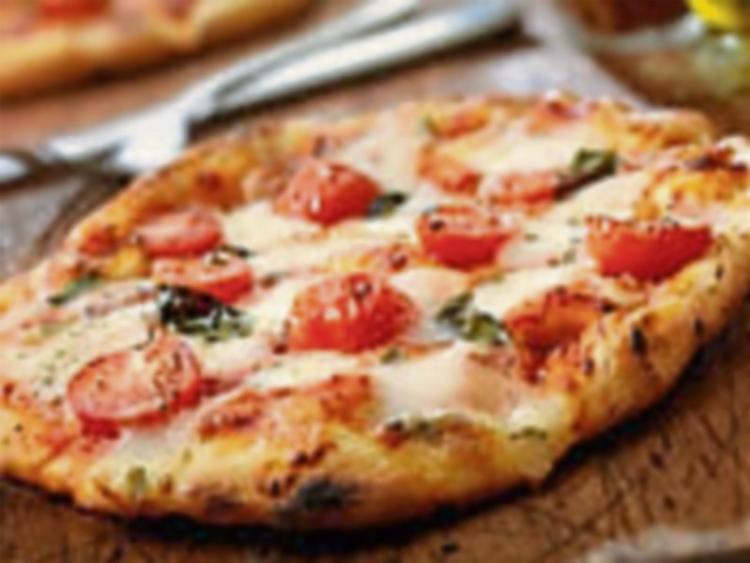 Developers behind a proposed Granard take-away have been given the green light after An Bord Pleanala officials threw out claims the facility would lead to an oversupply of fast food outlets in the north Longford town.

In that ruling, the council approved Eoin and Natanagh McGovern's bid to turn a retail premises along Granard's Main Street into a take-away restaurant and foodway outlet.

However, in a subsequent appeal taken by Mr Liaquat Ali, he pointed to how the proposed establishment would not only lead to a proliferation of fast food restaurants but also compromise public health.

The close proximity of two schools was also noted with the development being at odds with the State's Healthy Ireland Framework 2013-2025.

However, in its ruling the Bord brushed aside those insinuations, arguing the proposed take-away “ would not result in an overconcentration” of such eateries along Granard's Main Street.