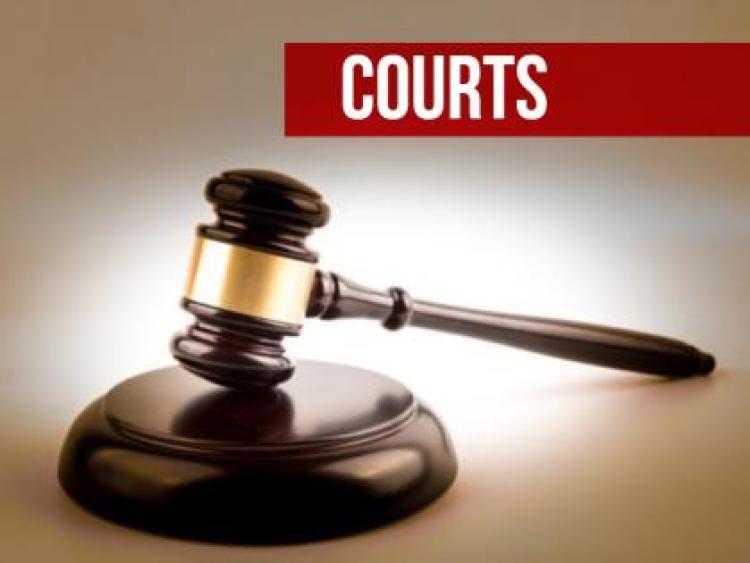 Five people arrested today in connection with a violent disorder incident in Farnagh yesterday afternoon have been granted bail following a special sitting of Longford District Court  this evening.

There was an objection to bail for Pauline Dempsey of 79 McKeown Park, Farnagh, Longford, but, having heard the evidence, Judge Alan Mitchell chose to remand her on bail to September 15.

The evidence against John Robertson, Moatefarrell, Ballinalee, Longford, was more serious and the judge was reluctant to grant him bail but chose to remand him on bail until July 7 with a number of strict conditions, including that he stay out of Longford town.

For the full story, see this week's Longford Leader.