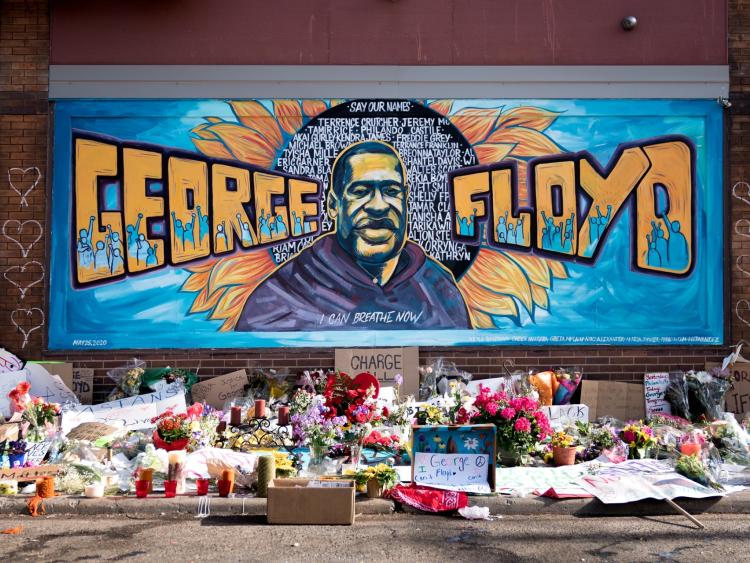 Organisers had originally planned a march to take place last Saturday afternoon but, due to Covid-19 concerns among the public, decided to cancel the event.

Tomorrow's protest, however, is a standing protest, which will observe social distancing, according to organiser, Eric Ehigie.

"To guide social distancing, we'll be marking the Market Square so that people are visually encouraged to keep a distance of two metres between themselves and those around them," he said.

"In addition to this, we’ll have stewards who will work go ensure that people are social-distancing."

The protest is in tribute to African American man, George Floyd, who tragically died in the USA recently, after a police officer knelt on his neck for almost nine minutes.

"Protests are springing up all across the nation to address the issue of racism, so we believe it would be embarrassing for Longford not to take a stand also," said Eric.

The protest will take place in the Market Square tomorrow, Saturday, June 13, at 2pm.