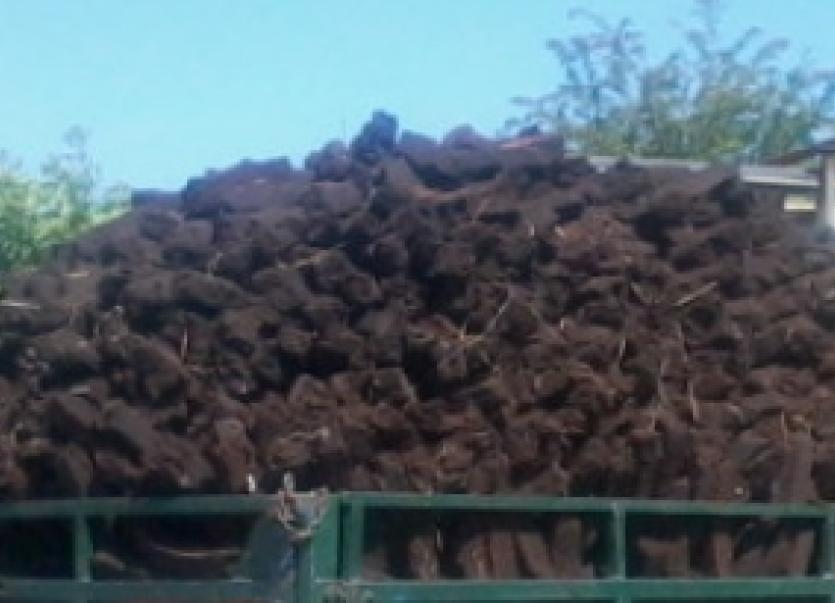 A man has been jailed after being found in contempt of High Court orders not to interfere with lands designated as a National Heritage Area.

Daragh Coyne was committed to Mountjoy prison by Mr Justice Anthony Barr who found he was in "flagrant breach" of court orders obtained against him by the National Parks and Wildlife Service.

Despite being given an opportunity by the judge to purge his contempt, Mr Coyne, who denies any wrongdoing, challenged the court on several occasions to prove that it had jurisdiction over "I the man, created by God", adding that he was "not of your society".

The judge jailed Mr Coyne until he purges his contempt and said he would review the case in four weeks time.

The service claimed Mr Coyne, of Coralstown, Mullingar Co Westmeath, has engaged in activities that have damaged Milltownpass Bog, in Co Westmeath, a designated NHA for several years.

The Minister for Culture Heritage and the Gaeltacht, which is responsible for the service, previously obtained injunctions preventing Mr Coyne from carrying out any unauthorised works on or interfering with the NHA.

It claimed that My Coyne has not complied with either that order, made last April, nor a subsequent order requiring him to remove a gate he erected on an old turf cutters track, located on the Minister's lands.

The lands where the illegal activities are alleged to have occurred are owned by both the Minister, and by a member of Mr Coyne's family.

The matter was adjourned for 24 hours to allow Mr Coyne produce documents outlining his response to the allegations against him.

When the case resumed on Thursday, Mr Coyne demanded on several occasions that the judge outline what jurisdiction the court had over him.

At one point in the proceedings Mr Coyne said his business here was done, and he attempted to leave the courtroom. He was prevented from doing so by Gardai, at the direction of the judge.

Mr Coyne also repeatedly told the judge on several occasions that he objected to being called Mr Coyne and asked the Judge to call him "Daragh".

Mr Justice Barr again told he would address him by his formal title of "Mr Coyne," or the "defendant".

The Judge after finding that Mr Coyne was in contempt gave offered him the opportunity to give a sworn undertaking to comply with the orders or face being committed to prison.

Mr Coyne however continued to question the court's jurisdiction over him.

Mr Justice Barr, citing the jurisdiction given to the court under the Irish Constitution to deal with motions of contempt, then committed Mr Coyne to Mountjoy prison until he is prepared to purge his contempt.

The matter will return before the court in four weeks time.

The court previously heard that waste material including scrap metal and fuel have been dumped on, and turf had been illegally cut on the lands at the centre of the dispute.

In sworn statements to the court two Park Rangers said that following an inspection of the lands within the NHA they found piles contained material ranging from gardening waste containing 'cherry laurel' which is an highly invasive species, to scrap metal. They also found several large unsealed heavy duty plastic oil tanks, on the lands.

The rangers claimed that they were concerned turf would be extracted from the NHA, as they had seen turf cutting equipment stored close to the where the material had been dumped.Last year he had engaged a contractor to cut turf on the NHA. The Rangers were concerned he would cut turf on the lands again in 2020. Peat extraction from the bog was banned in 2017, the court heard.

Also read: Man to be brought before court over alleged interference with Midlands bog where turf cutting is banned