'Your mother won’t be forgotten; her death won’t have been in vain,' Judge tells children of late Claire Bann 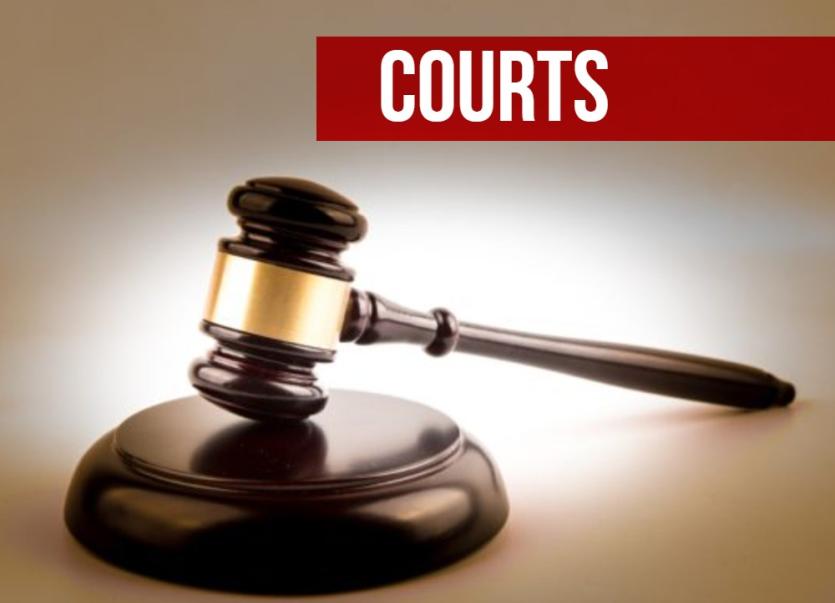 A man charged with dangerous driving causing the tragic death of mother-of-four, Claire Bann, has been sentenced to seven years and six months in prison, with the final 18 months suspended for five years.

Longford Circuit Court heard last week how Gary Crichton was, according to statements given to gardaí by a witness, “off his head” on drugs on the day of the incident.

Drug use was later confirmed by a urine sample at the hospital, which was indicative of heroin, cannabis and benzodiazepine consumption.

The court heard last week that Ms Bann was driving towards Drumlish from Longford with her partner Alan Gilroy at approximately 6 o’clock on the evening of November 30, 2017, when her car collided with a Volkswagen Polo, driven by Mr Crichton, who had veered onto her side of the road.

While Ms Bann took evasive action, regrettably, there was a head-on collision and this resulted in her vehicle rolling onto its roof first, and landing on its side, with the driver’s side downwards.

Shortly after the first collision, a third vehicle, driven by a Ms Beata Jabloniec, collided with the roof of Ms Bann’s vehicle. Emergency services arrived and Ms Bann was pronounced dead at the scene.

“The prime responsibility for this tragedy and the death of Ms Bann rests solely and exclusively with the accused,” said Judge Johnson, dismissing any potential argument of negligence on Ms Jabloniec’s part.

“It can be seen that the tragic consequences of Claire’s death have had profound and far-reaching ramifications for many people,” said Judge Johnson.

“Unfortunately, this court does not have the ability to undo the grievous wrong perpetrated as a consequence of Claire’s death on her family and friends. All the court can do is impose a sentence that will hopefully reflect the gravity of the offending and the culpability of the accused, while at the same time representing a fitting tribute to Claire, who was obviously a much loved, kind, generous and compassionate person.

“To her family, especially her children and her friends, I want to extend the court’s deepest sympathies to them on their tragic loss. I sincerely hope today’s sentencing will give the family some closure and that they can move on with their lives and, in particular, that the children can live the fulfilled and successful lives their mother would have wanted them to lead.

“By doing this, the children will be paying the greatest tribute they can to the memory of their late mother.”

“I still find it extraordinary that cases of this nature come so regularly before the court given that, for the last 20 years, it is socially and legally unacceptable and reprehensible for anyone to drive a car while intoxicated due to drugs, alcohol or a combination of both,” he said.

“Regrettably, I have been forced to deal with far too many cases of dangerous driving in which drink and drugs have been a causative factor. For this reason, the court is obligated to impose a significant sanction so as to deter others from being tempted to commit the offence of dangerous driving while intoxicated.

“People need to realise the importance of behaving responsibly when they become intoxicated. Unfortunately, the effect of the intoxication has the effect of making people act irresponsibly. This is why it is so important that the dangers of intoxication should be to the forefront of all road safety campaigns.”

Taking all aggravating and mitigating factors into account, Judge Johnson revealed that the offence in this case carries a maximum sentence of up to 10 years imprisonment and a minimum driving disqualification of four years.

“Given that the accused took the car on the road without insurance, without an NCT and when he did not have a driving licence, and also bearing in mind that the accused was incapable of having proper control due to his level of intoxication, I am satisfied that the offending is at the apex for sentencing purposes and does, before mitigation, attract a headline sentence of ten years,” said Judge Johnson.

Taking into account the mitigating factors, including Mr Crichton’s plea of guilt, his remorse, the efforts made at rehabilitation, the cooperation afforded to Gardaí and the negative impact the sentence will have on the accused’s relationship with his family, Judge Johnson reduced that headline sentence to seven years and six months.

In order to foster and encourage the continued rehabilitation of the accused, he suspended the final 18 months for a period of five years, with a number of strict conditions, including that the accused, following his release, submit himself to supervision by the probation service for a period of 12 months, that he complete a residential drug treatment programme, that he continues to engage with prison addiction services and counselling, and that he remain drug and alcohol free for the duration of the suspended sentence.

Judge Johnson also said that he was satisfied that Mr Crichton was not fit to hold a driving licence for a period of 15 years and has imposed a disqualification order of that duration.

Concluding his judgement, Judge Johnson backdated the sentence to the day Mr Crichton went into custody, which was May 2, 2019.

Judge Johnson then thanked Ms Bann’s four children and their father who had come to court to witness the judgement, assuring them, “your mother won’t be forgotten; her death won’t have been in vain”.