Backstage Theatre: Young Curators Festival to take place for the month of June 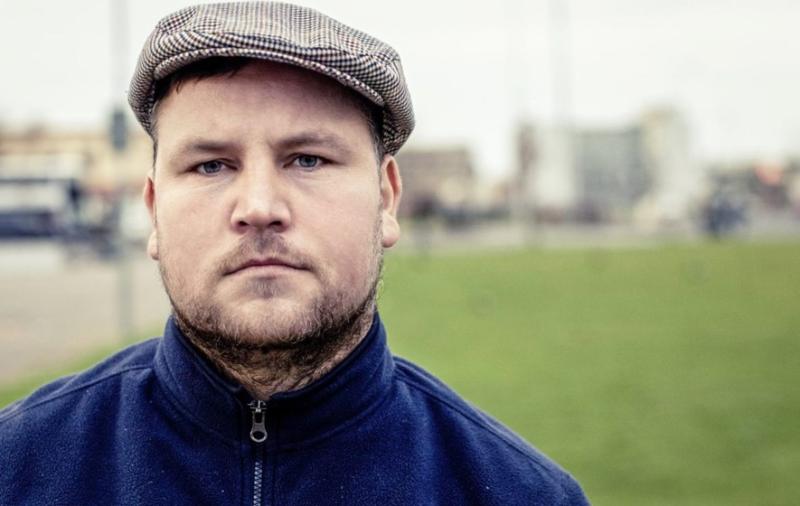 Actor, John Connors, will take part in a Q&A as part of the festival

In 2019 Backstage Theatre selected a team of Young Curators who, under the mentorship of Artist in Residence Maisie Lee, set about programming an Arts Festival for young people. The Festival was due to take place this Summer however, not to be deterred by the current closure, the team went back to the drawing board to tweak and in places enhance the programme to ensure that the young people of Longford still have a festival to look forward to in 2020.

With everything from workshops in dance, spoken word and creative writing, to live streamed theatre & comedy, this festival spans the ages from primary to secondary students giving them the opportunity to taste different elements of the arts from the comfort of their own home.

After notching up rave reviews and numerous awards and nominations join Fionn Foley 'Live from his Living Room' for a live Stream of his hilariously fast paced and irresistible performance of his hit comedy Brendan Galileo for Europe.

Examining issues of mental health, suicide, class, religion and identity Ireland’s Call is an unflinching exploration of the Irish psyche, bringing our collective guilt, secrets and flaws to the surface. Audiences will be able to join John online for a live Q&A following this special show for the festival.

There will also be a big focus on creative writing, poetry and spoken word with some of the hottest names around, Natalya O'Flaherty & Colm Keegan commissioned to write pieces especially for the Festival.

Young people will also have the opportunity to dust off their dancing shoes with two dance workshops from Longford's own Marie Egan.

The team of young curators is made up of Emer Tyrrell & Daire O Muiri (both of whom are studying Theatre in Trinity) and Maria Knoxx, who whilst studying in Galway was able to research shows in the West.

The curators, who were also joined by James Quinn in the research part of the project, all had had the opportunity to work with professional theatre directors through Backstage's summer initiative that gives Backstage Youth Theatre members this incredible opportunity.

This love for theatre, that was sparked from an early age, has given them the drive and passion to curate a very exciting arts festival for the young people of Longford.

The Festival will run throughout June with full detail available on backstage.ie.