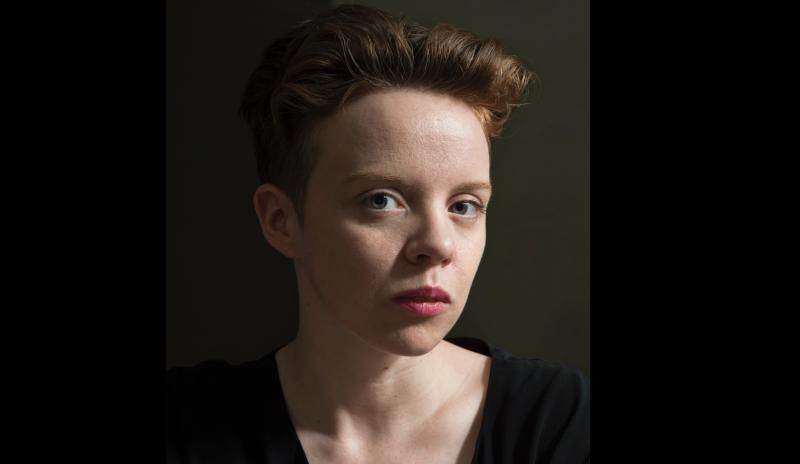 Longford novelist and playwright Belinda McKeon is celebrating this week following the news that she is to receive a €20,000 bursary as part of the Markievicz Awards.

Belinda was announced as one of the five 2020 recipients of the Markievicz Awards by Minister for Culture, Heritage and the Gaeltacht, Josepha Madigan TD.

It is the second year of this bursary scheme for artists and writers, which commemorates the 100th anniversary of the appointment of the first female cabinet minister, Constance de Markievicz, in 1919.

Belinda’s most recent play, Nora, was staged by The Corn Exchange as part of Dublin Theatre Festival 2017.

Her novels, Solace (2011) and Tender (2015) were both Irish bestsellers. She lives in New York and teaches at Rutgers University.

With the Markievicz Award, she will work on a site-specific play about the friendship between Constance Markievicz and Jennie Wyse Power, proprietor of a Dublin food store called Irish Farm Produce.

Minister Madigan remarked, “The awards take on a particular significance this year in the midst of a time of great challenge for the Arts Community and Irish society.  The Covid-19 public health emergency is likely to prove a defining moment in the history of this nation, and women are to the fore in meeting the many challenges posed – as clinicians, cleaners, nurses, and healthcare managers, and those working in our food stores and other vital services that support our people day in day out.”

Minister Madigan pointed out, “Only 129 women have been elected to the Dáil since de Markievicz achieved that milestone in 1918 and just 19 of us have been appointed to cabinet over the last 100 years. At the most recent general election there was a woman candidate in all 41 constituencies for the first time ever, but there is great disappointment that women did not significantly increase their representation in the Dáil in February.”

She added, “However, I take heart from the fact that 29 of the 36 women now in the Dáil have been elected since 2016, myself included - we 36 represent a very strong foundation for building increased female representation in future elections to ultimately realise a truly representative national parliament."