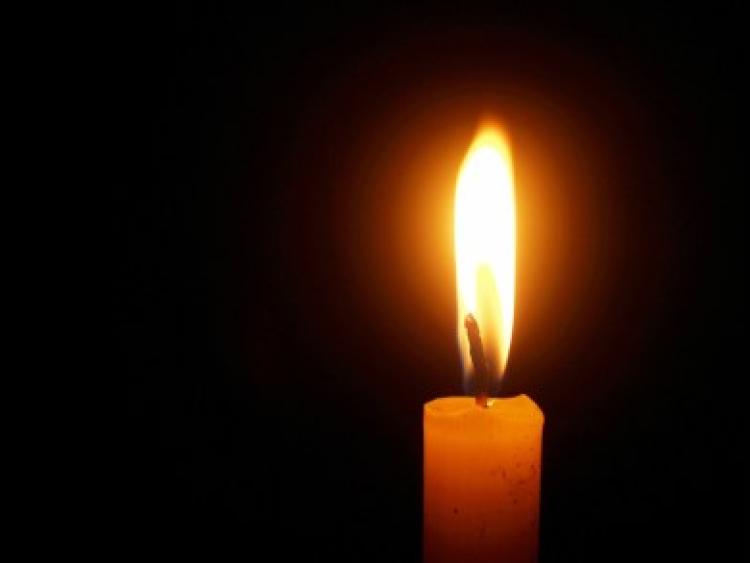 A man in his 50s has tragically lost his life following a farm accident, which occurred yesterday evening in the Colehill area of county Longford at approximately 6pm.

Emergency services were at the scene last night and the man was pronounced dead at the scene.

He was removed to Midlands Regional Hospital Mullingar where a post-mortem will take place at a later date.

The Health and Safety Authority and local coroner have been notified and the HSA has confirmed that a full investigation is underway.

Gardaí have confirmed that no foul play is suspected.