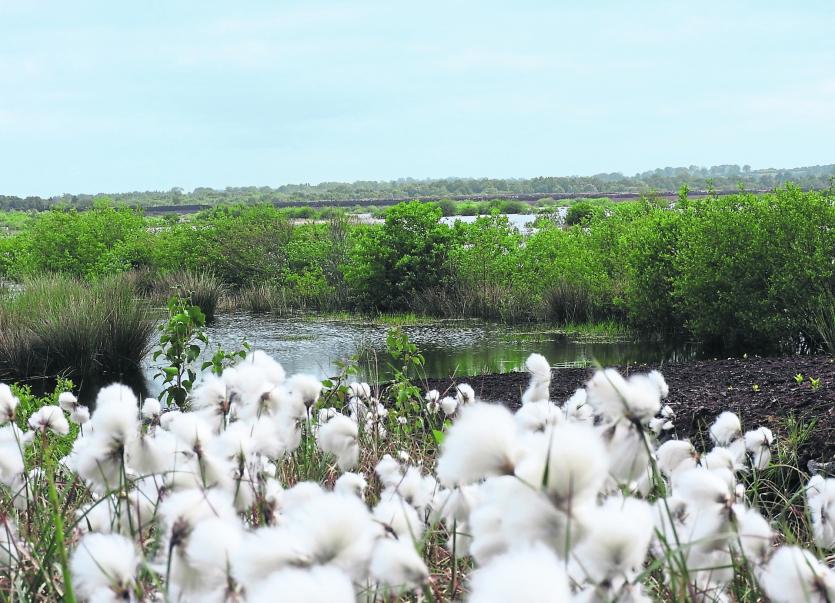 The concept of the Mid Shannon Wilderness Park (MSWP) was first mooted in 2013 - by a Longford County Council team led by Senior Planner Donall Mac An Bheatha - and according to MSWP Awareness Group PRO, Niall Dennigan, ‘to lose out on the wilderness park and all its positive benefits of employment and tourism opportunities is unthinkable and would not be acceptable’.

In addition, MSWP Awareness Group, will be proposing that the Climate Change Centre for the midlands - one of the key recommendations in Mr Mulvey’s 72-page report - is located within the wilderness park and that it also includes a museum depicting ESB and Bord na Móna history and a plaque commemorating ESB & BnM workers.

Mr Dennigan outlined, “We believe the Climate Change Centre would fit in perfectly with the Mid Shannon Wilderness Park development and educate tourists and those after us on the heritage of our area.

“We’re also recommending that a museum depicting ESB and Bord na Móna history be established here to compliment the Climate Change Centre and the already established Corlea Trackway Visitors Centre. This would enhance the tourism offering of Lanesboro and Longford and offer visitors the opportunity to experience the ages of life - past, present and into the future. Such a museum should display some of the older Bord na Móna machinery that was renowned for its ingenuity.”

He added, “A plaque commemorating all the names of ESB & BnM workers over the past 70 years should be erected, as a mark of not only respect, but of gratitude, for their years of tireless labour in establishing the midlands we all know and love today.”

Mr Dennigan stressed, “To do anything with these lands, apart from complete rehabilitation, inclusive of educational and ecotourism standards, would be a complete step in the wrong direction and would automatically downgrade Ireland's status towards meeting our climate change obligation through carbon sequestration.”

Earlier this year, in late February, Longford County Council secured €482,806 to commence the process of developing the Mid Shannon Wilderness Park which will eventually encompass the cut away bogs in the Mount Dillon complex in county Longford and neighbouring Roscommon.

The funding is to be used for the development of Corlea and Ederra bog walks, which will provide over 8km of trail as part of the Mid Shannon Wilderness Park.