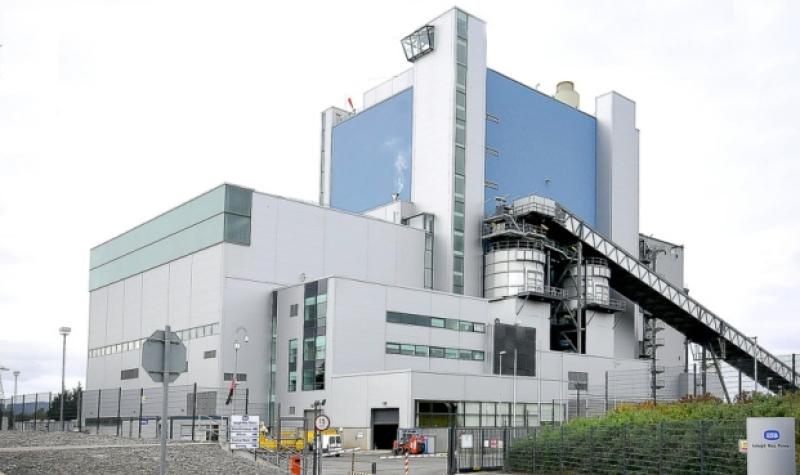 The publication of Kieran Mulvey’s eagerly anticipated report has been generally greeted positively, however, the Just Transition Commissioner himself, starkly warns, that without ‘buy-in’ the recommendations he makes are doomed to failure.

Roscommon native, Mr Mulvey elaborated, “I am of the view that whatever recommendations are made, they cannot succeed unless they have Government support and the “buy-in” from Central Government Departments, Local Government and the key personnel among the stakeholders. I hope they receive that support.”

Acknowledging that Government has committed €31 million of funding - €20m towards a retrofitting programme, €5m towards peatlands rehabilitation and €6m to Just Transition - Mr Mulvey says that in 2021, via carbon tax, the Just Transition Fund needs to be increased from €6m to €25 million to support recommendations in his report and generating employment levels needed up to 2026.

The establishment of a dedicated ‘Energy Hub’ and a ‘Centre for Climate Change’ in the Midlands are among his key recommendations. Data centres, electric vehicle charging points and digital hubs are also mentioned in his comprehensive 72-page publication.

When they are decommissioned at the end of 2020, Lanesboro and Shannonbridge ESB power stations are due to be dismantled, and it is Mr Mulvey’s view this shouldn’t happen until the ‘Energy Hub’ option is explored.

He says the purpose of a Centre for Climate Change ‘would be to create an informative visitor centre for the documentation of the Midlands transformative process to a low carbon economy’.

Mr Mulvey also highlighted that ‘certain relief measures will have to be put in place to address the significant fall in commercial rates income’ (€600,000 annually) for Longford County Council from the closure of the ESB and Bord na Móna operations.

He noted how the arrival and location of Center Parcs Longford Forest and a new re-opening of the bogs, present endless tourism opportunities.

Mr Mulvey commented, “Fáilte Ireland is already supporting the use of peatlands to provide recreation and Bord na Móna should be supported in developing the peatlands for tourism and rehabilitating suitable cutaway bog to create amenities. Lough Boora in Offaly is an excellent example of this. Another example is the Mid Shannon Wilderness Park project.”

The Just Transition Fund was provided for in Budget 2020 and was given an initial allocation of €6 million.

Following the announcement to close its two power plants at Lanesboro and Shannonbridge, ESB committed a further €5 million, so the fund now stands at €11 million.

The first call for proposals under the fund was formally launched last Friday by Minister for Communications, Climate Action and Environment Richard Bruton TD.

Mr Mulvey says ‘it is imperative these funds are used to stimulate and finance projects that have employment potential and contribute to the sustainability of the region’.

He added, “The funds need to be made available as quickly as possible for allocation to selected projects following an agreed open and transparent selection process, including geographical spread criteria.”

The aforementioned ‘geographical spread criteria’ is crucial as Longford will be battling for its slice of the Just Transition cake against other midland counties.

Mr Mulvey met a delegation of Longford, Roscommon and Westmeath local authority members at Áras an Chontae on Tuesday, December 3 last, in addition to meeting Oireachtas members and representatives of Local Enterprise Offices from the three counties.

He also visited Lanesboro, accompanied by Cllr Mick Cahill, former Bord na Móna employee and President of the Association of Irish Local Government, and had a meeting with the Lanesboro Collaboration Group.

He said the primary objective over the next number of months is towards ensuring the Bord na Móna and ESB workforces and their respective communities are “cushioned” against the fallout of the decisions by An Bord Pleanála and ESB in ‘what still is an uncertain future and which is now compounded further by national and international events arising from Covid-19’.