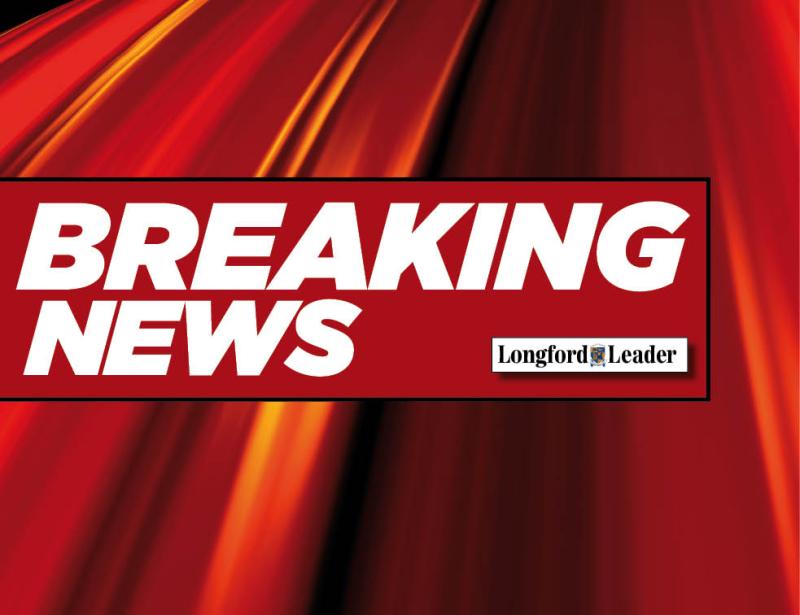 A man has been jailed for four years, with the final year suspended for ten years, for the botched circumcision of a 10-month-old Longford baby.

The court heard that, on December 4, 2015, Mr Ogbewe, who is originally from Nigeria, but has been living in Ireland for 20 years, performed the cultural circumcision on a ten-month-old baby, without anaesthetic, while the child was being held down.

Later, the mother noticed a lot of blood in the baby's nappy and he was rushed to hospital, where he was cared for. He made a full recovery but his parents, who thought Mr Ogbewe was a doctor, described the incident as a terrible episode in their lives.

“This is a serious case with the accused claiming to have the expertise to perform circumcisions when clearly he did not and was not, as required by law, a registered medical practitioner,” said Judge Johnson, passing judgement this afternoon.

“The barbarity and cruelty involved in the performance of circumcision on a 10-month-old child without anesthesia is both shocking and unacceptable.

“While it is accepted that the accused did not intentionally cause harm or endanger the infanct child, nevertheless the manner in which the procedure was performed, in the court’s view, puts the recklessness involved at the upper end for sentencing purposes.

“The court, in imposing sentence in a case such as this, is obligated to impose a significant sanction, not only to punish the accused, but also to deter others who might be engaged in such illicit practices.”

The maximum sentence for endangerment is seven years, Judge Johnson revealed; “In my view, the Oireachtas should consider revisiting the sanction as it would seem, given the broad spectrum of offences that can be covered by the section to be too restrictive and should have a higher maximum sentence,” he said.

“In any event, the court is constrained by the current legislation.”

Circumcision was 'a barbaric act of cruelty': Man pleads guilty to endangering the life of a Longford baby 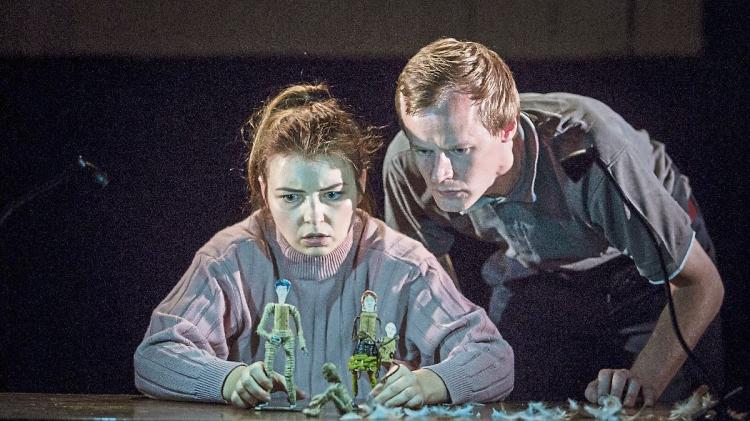