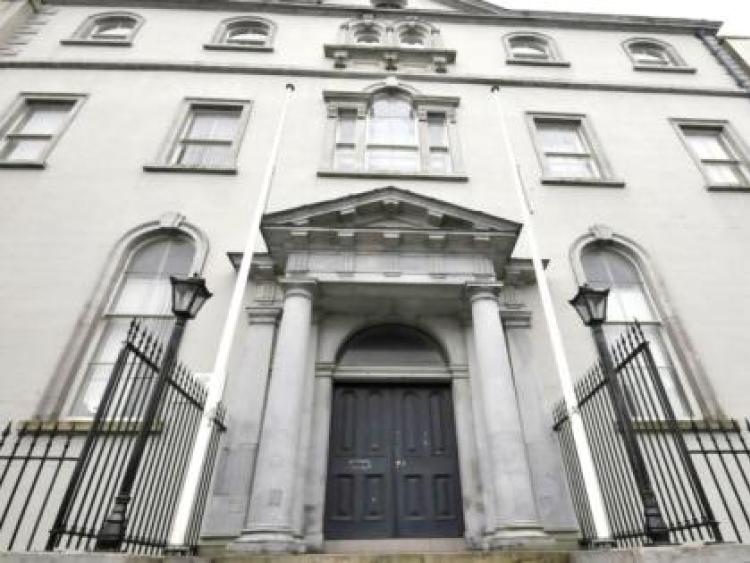 A man who robbed over €13,000 from Ardagh Post Office in October and took the car of a lady who was inside the post office at the time has been sentenced to five years in prison with the final two years suspended.

Taking to the stand himself, Mr Coyne explained that he had a serious drug debt, which led him to rob the Post Office in the south Longford heritage village.

"Nobody deserves this," he said.

"I'm a big guy. I'd be afraid if someone came in and did that so I can only imagine what these two women went through.

"I'd gladly go to jail if it gives these two ladies a bit of peace."