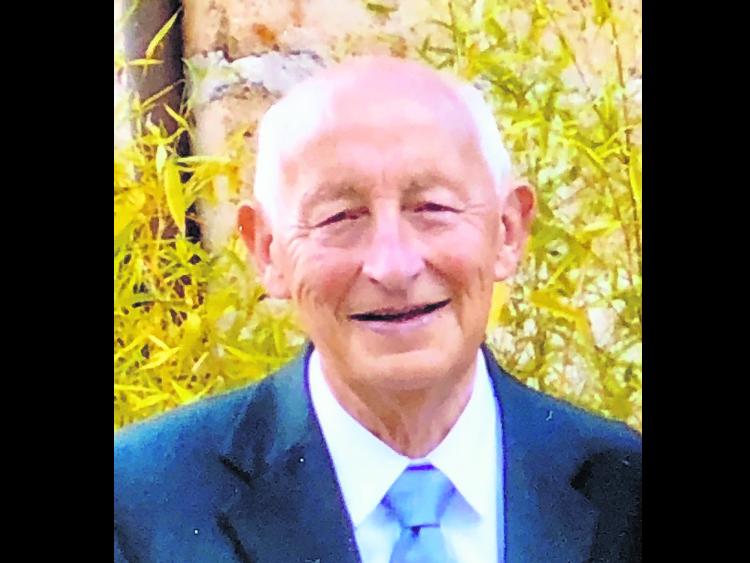 Many glowing tributes have been paid this week to the late Paddy Murphy, the highly regarded Wexford native who was Longford County Council Secretary for over a decade and helped move the county forward in many ways.

Mr Murphy, of Beech Grove, Mullingar, Co Westmeath and late of Enniscorthy, Co Wexford, died peacefully in the tender care of the staff at the Midland Regional Hospital, Mullingar last Friday, May 15.

In addition to his role with Longford County Council, the deceased served as Chairperson of Mullingar Credit Union for 36 years.

Paddy Murphy’s employment and appointment as County Secretary with Longford County Council commenced on May 5, 1985 and he served in this role until his retirement on July 2, 1997.

He frequently served as Deputy County Manager during his employment tenure and had in excess of forty years exemplary public service at retirement.

“Paddy was highly respected and made particularly valuable contributions that helped the Council move forward in many ways. He was active and influential in many Council projects and was always ready to provide advice and perspective.

“Paddy was held in the highest esteem and regard by all employees and Elected Members and we are saddened to hear of his passing.”

Mr Mahon concluded by extending the Council’s sincere sympathy to Paddy’s family at this sad and difficult time.

Expressing sympathy, Jack Kilgallen, wrote: “I have the privilege of counting Paddy Murphy among some of my most distinguished former colleagues in Longford County Council.”

While Longford County Librarian Mary Carleton Reynolds said she had ‘great memories of a true gentleman. “In his working life, Paddy was a strong supporter of the value of culture and the arts in all of our lives.”

Paddy Murphy was also a former Chairperson of Mullingar Credit Union and their offices were closed for a time on Monday morning as a mark of respect.

In a tribute, Mullingar CU said they will always be grateful for Paddy’s leadership and service. He was involved in the CU movement in his native Wexford before he came to live in Mullingar.

He joined the Board of Directors of Mullingar Credit Union in 1971 and became Chairperson in 1977, a position he held for the next 36 years, until he stepped down in 2013. He retired from the Board in 2018.

Paddy oversaw extraordinary changes and improvements in the facilities and services of Mullingar Credit Union, which late last year merged with Longford CU. He moved with the times and Paddy ensured that Mullingar CU was always a progressive organisation.

He steered the Credit Union through the turbulent economic times of the 1980s, early 1990s and again during the severe economic downturn of 2008 and following years with a steady hand and a clear mind.

Gerry Thompson President Irish League Credit Unions posted the following tribute on RIP.ie: “Having known Paddy for many years through our Midlands Chapter organisation he was in many ways the ultimate credit union volunteer who gave selflessly for decades in terms of his considerable expertise and energy not just to Mullingar credit union but also to our movement at regional and National level.”

In keeping with current Government guidelines, a private family funeral Mass took place on Monday in the Cathedral of Christ the King, Mullingar and Mr Murphy was laid to rest at Forgney Cemetery.