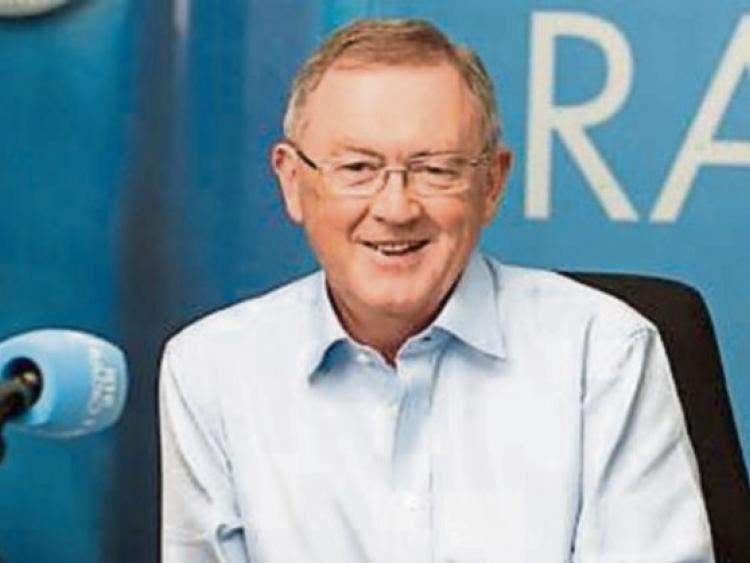 The great Sean O’Rourke has finally called it a day, or more accurately have it called for him.

Either way, his loss leaves RTÉ with something to think about.

It’s a serious choice to solve, because this is arguably the most important slot of the day.

A time when radio is engaged in the war of airwaves, with most stations focusing on talk radio.

O’Rourke was tailor made for the job, and made it seem very easy.

Of course it was anything but easy, but Sean’s immense intellect and good humored manner could be very misleading.

His was a very balanced view, always.

His perspective was notable for its rurality. Never D4.

His broadcasting abilities were the stuff of legend.

Capturing the nation morning after morning by having an authoritative broadcaster, made an enormous difference to the bosses in RTÉ.

Spearheading the flagship role must be number one in the minds of those who are tasked with decisions in the national station.

Sarah McInerney is currently holding the fort until the end of August, while RTÉ gets the replacement organised.

Any bets on Bryan Dobson ?