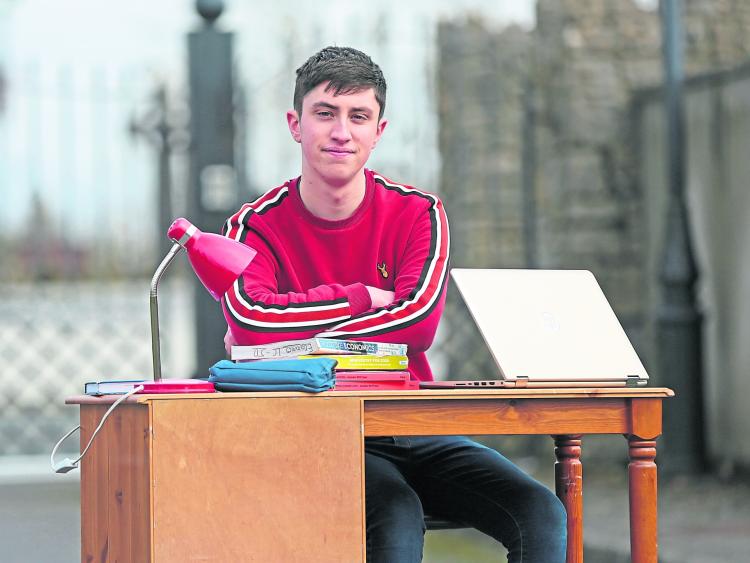 Leaving Certificate student Luke Casserly has been elected to the position of Vice President in the Irish Second-level Students’ Union (ISSU).

“I’m absolutely delighted to have been elected Deputy President of the ISSU,” Luke told the Longford Leader.

“It’s an organisation I have been hugely passionate about over the past few years, so to be trusted to become part of the leadership of the Union by our membership is a massive honour.

“I’m really looking forward to getting to work on representing the voices of students on a national level, and building on the great work that has been done over the past couple of years.”

Luke previously spoke to the Leader on the importance of clarity for Leaving Cert students amid Covid-19 restrictions.

Following an announcement last week that the Leaving Certificate would not be going ahead as planned, the ISSU released a statement welcoming the clarity for students.

“Definite clarity surrounding the examination intentions has come as great relief to many students,” the statement read.

“It is clear that students’ well-being, anxiety and stress levels have been at an all time high - and young people should seek the support available to them.”