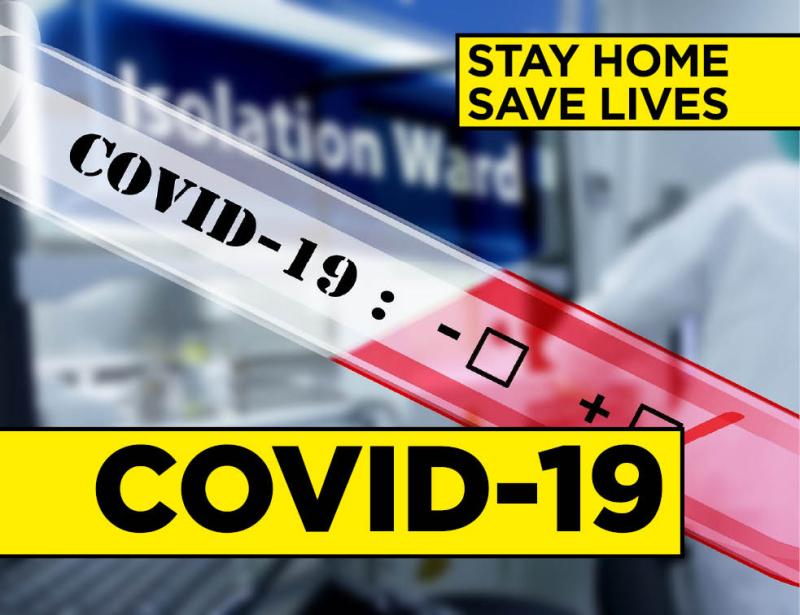 There has been a significant increase in the number of confirmed cases of Covid-19 in county Longford, according to the latest figures from Saturday, May 2, with 60 new cases being confirmed since the previous day's figures. Up until now, Longford's largest daily jump was 11.

Across the borders, county Cavan now has 682 cases confirmed, making up 3.2% of the overall figure, while Westmeath is at 540 confirmed cases (2.5%).

Meanwhile, Roscommon has a recorded 174 confirmed cases (0.8%), and Leitrim is still the lowest in the country with 70 confirmed cases making up 0.3% of the national total.

Today it was confirmed that there have been 16 more deaths in the country, bringing the death toll to date to 1,319. There have also been 266 new confirmed cases of Covid-19, bringing the total to 21,772.